The Race for the Chinese Zodiac 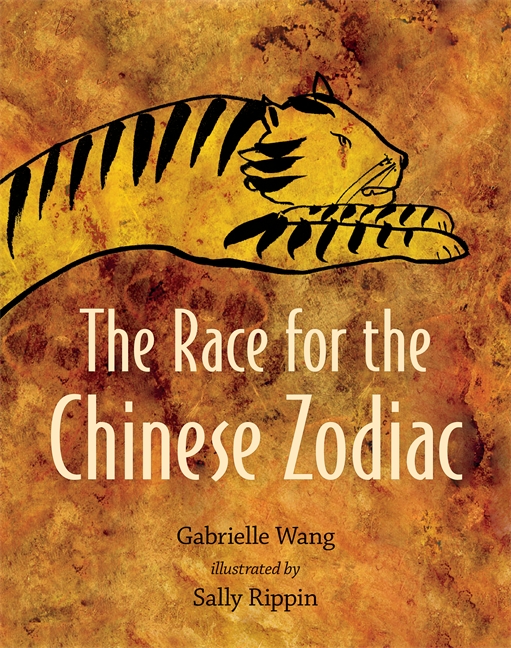 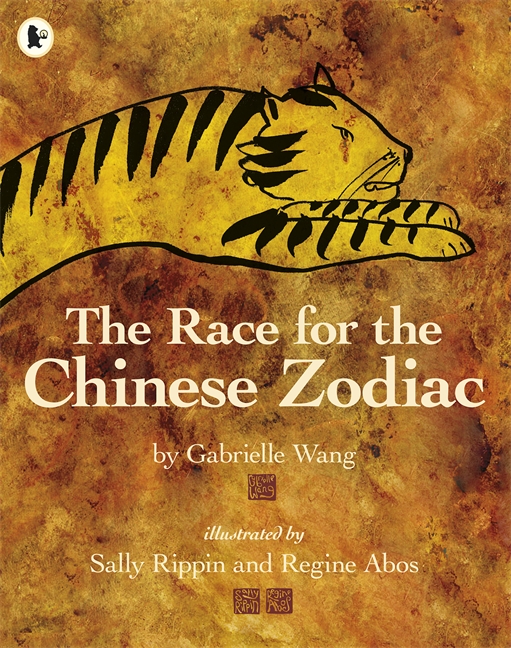 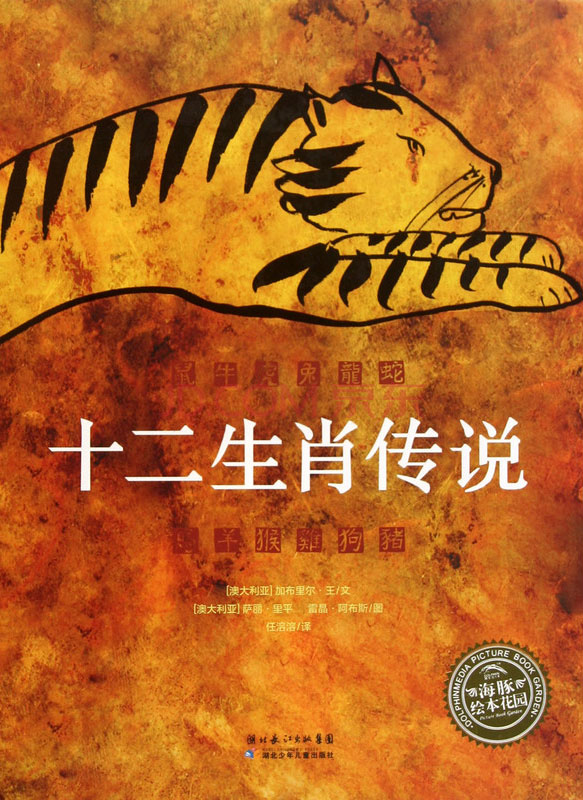 Other children’s books have told this tale, but Wang and Rippin’s version is especially attractive

This book is a joy and would be fascinating for kids of all backgrounds.

Gabrielle Wang has written a stunning book, full of life and energy as the animals cross the river in order to be first to get to the other side and so find a place in the zodiac

A long time ago in ancient China, the Jade Emperor, ruler of heaven and earth, held a great race between the animals. He declared that the first twelve animals to cross to the other side of the mighty river would have a year named after them and thereby be forever immortalized on the Chinese Zodiac. The animals lined up on the shore eager to begin. Some chose to race honestly. Others were more devious. Some helped their friends along the way, while others raced alone. Some were distracted, while some focused with all their might on winning. But thirteen animals raced for only twelve places on the Zodiac. Who would come first? And who would miss out?

“Other children’s books have told this tale, but Wang and Rippin’s version is especially attractive” Read the rest of the review ~ New York Times

“This beautiful retelling of the classic Chinese legend is a joy to read.”~ Magpies Magazine

“Based on the Chinese legends about the naming of the Zodiac signs and how which animal came to be in the order it is, Gabrielle Wang has written a stunning book, full of life and energy as the animals cross the river in order to be first to get to the other side and so find a place in the zodiac.”~ Fran Knight Read the complete review READ PLUS

“Gabrielle Wang’s text is beautifully articulated as she uses traditional folktale cadences to tell the story of how each animal approaches the task according to its nature – the tiger leaps, the rabbit jumps on an log, the horse plunges in, and the pig falls asleep in the mud. Sally Rippin and Regine Abos have combined to produce stunning illustrations based on Chinese painting techniques.”~ Stephanie Owen Reeder. Canberra Times

“A glorious folktale with a wonderful ending, The Race for the Chinese Zodiac includes annotations on the Chinese years and their meanings, and is resplendent with stunning illustrations that blend traditional elements with the modern.
This book is a joy and would be fascinating for kids of all backgrounds.”~ Kids Book Review

Like Chinese families all over the world, my family comes together each year to celebrate Chinese New Year with hong bao, little red packets of money, new clothes and a banquet of delicious food. This is the biggest celebration on the Chinese calendar.

Myths and legends have been a part of Chinese culture for thousands of years and there is one behind every Chinese festival.

Nobody knows how long the legend of the Zodiac and the animals has been around for. But children grow up with the story of rat and ox, tiger and monkey.

Some parents take it so seriously that when planning a baby, they will wait for a dragon year because they believe that dragons are more likely to succeed in life. In retelling this tale, I hope children will enjoy this age-old story as well as gain a greater understanding of a very important aspect of Chinese culture.

Every culture describes the moon cycle and the change of seasons throughout a year. The Chinese did this too, but also described a longer 60 year cycle based on five revolutions of twelve. Each of the twelve years has a determining characteristic, which became personified as certain animals. How that came to be is the legend underlying this story.

HERE Sally Rippin talks about the illustration process for The Race for the Chinese Zodiac.

FOR PARENTS AND TEACHERS

The following are some of the themes in the book that can lead to further discussion:

Friendship and cooperation – Rooster, Goat and Monkey band together to build a raft, Ox takes Rat and Cat on her back.

Altruism –  Dragon helps Rabbit without Rabbit knowing. Dragon could have come first except that he stops to help relieve a drought.

The smallest can achieve great things. Rat is the smallest of the animals.

There are different ways to do things. There are many paths to achieve a goal. Rooster, Goat and Monkey build a raft, Pig floats across on her back, Rabbit floats on a log, Dog, Horse, Tiger, Ox are strong swimmers, Dragon flies across the river.

Friendship and Betrayal – Rat pushes Cat into the water, leading to a long term feud between cats and rats.

The strong helping the weak – Ox and Dragon help others.

Determination – Rabbit, Rat and Cat don’t like water but they still join in the race.