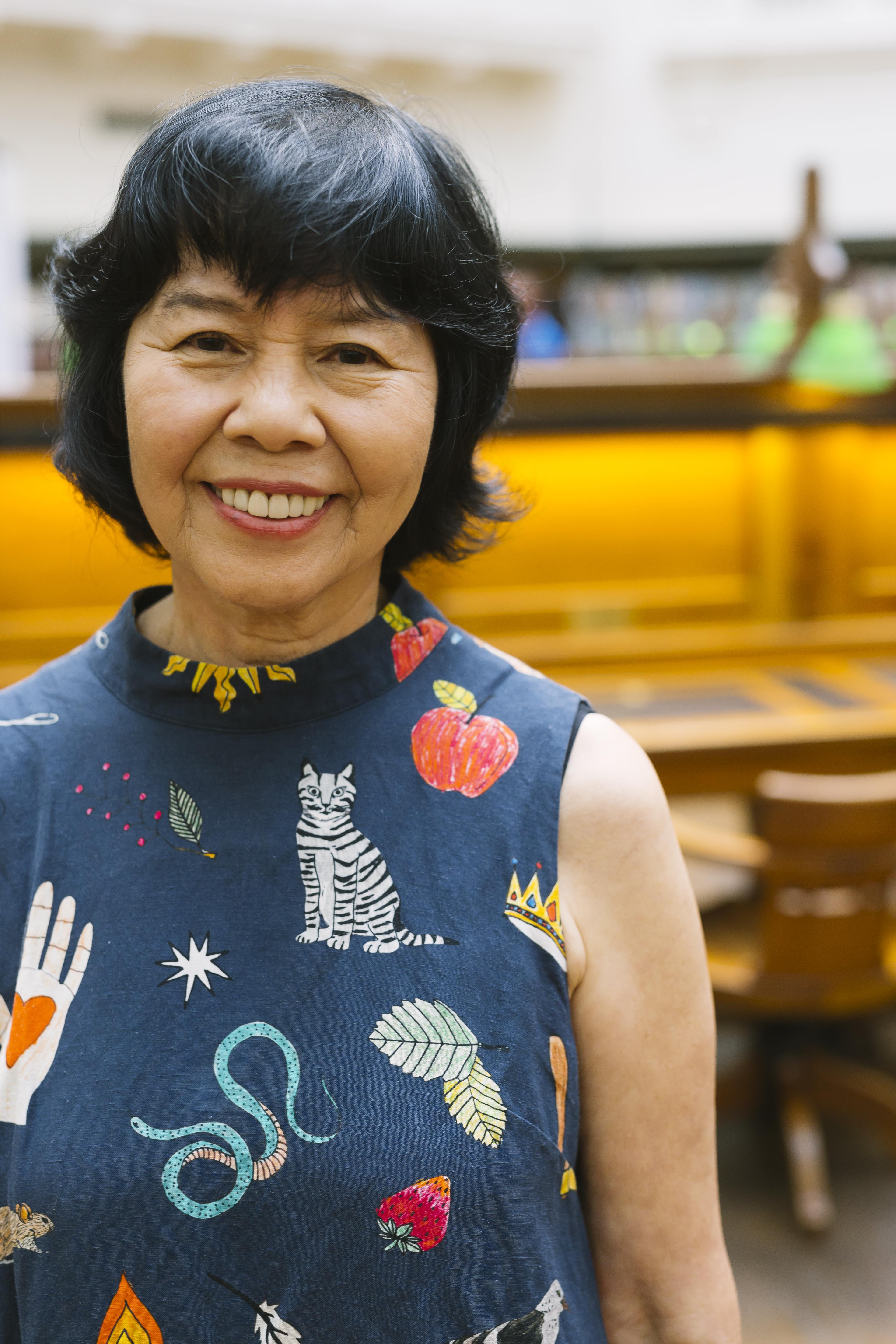 Welcome to my website. Here are some answers to the questions I get asked often when I visit schools, libraries and festivals to talk about books, writing and illustrating.

How do you pronounce your family name?

My family name means ‘king’. It’s one of the most common family names.

In Mandarin it sounds more like Waang. So the closest to the sound is Wong.

Where were you born?
I was born in Melbourne.

What were you like when you were growing up?
I was a little shy. I used to draw and paint a lot. When I wasn’t drawing, I would be going on adventures with my best friend, Wendy.

What did you do when you left school?
I studied Graphic Design at RMIT in Melbourne.

When did you start writing?
In 1999 after I had a strange dream. 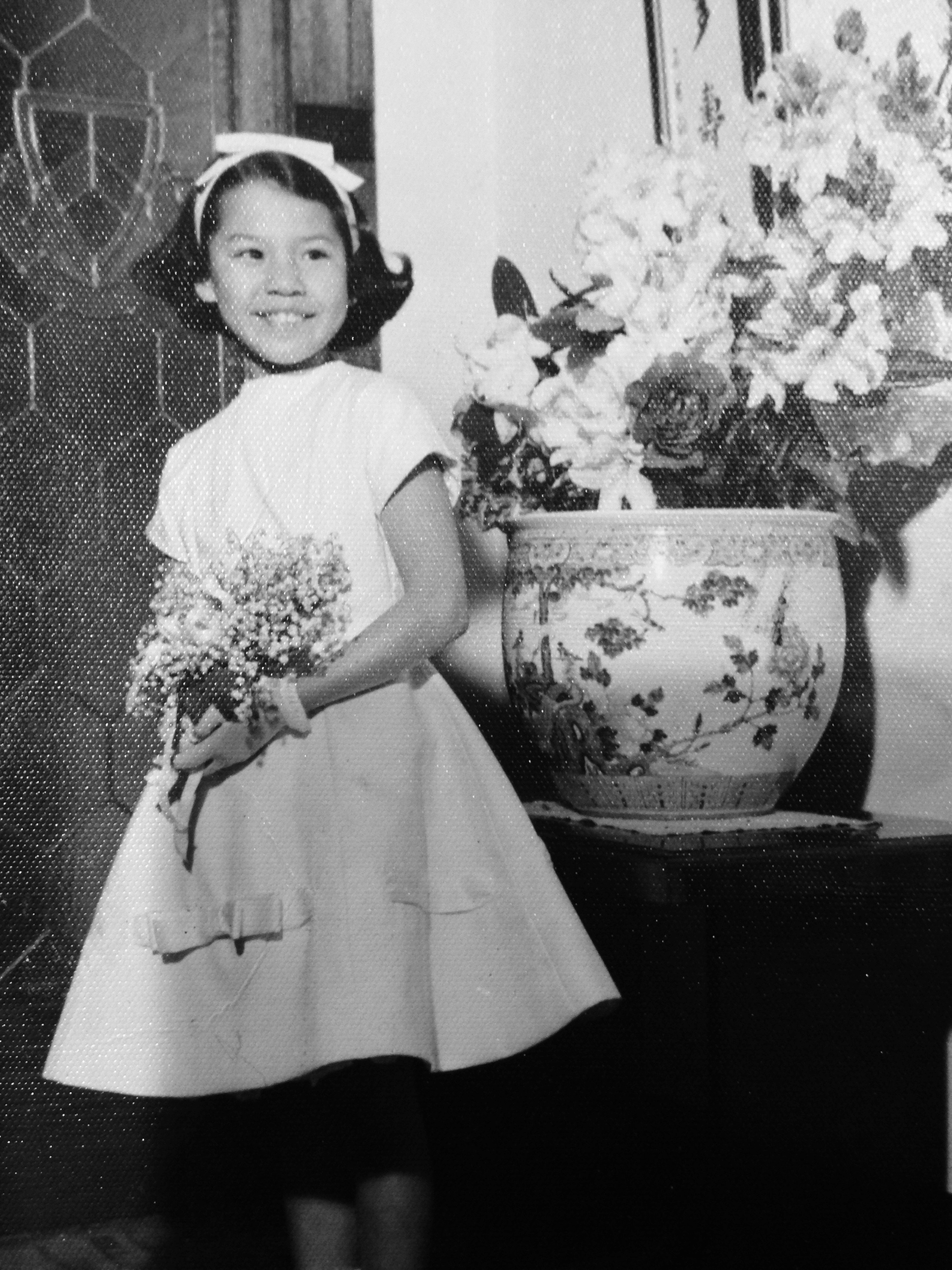 Do you have any pets?
I have a dog called Hero. He is a cocker spaniel. I also have a cockatiel called Cookie. 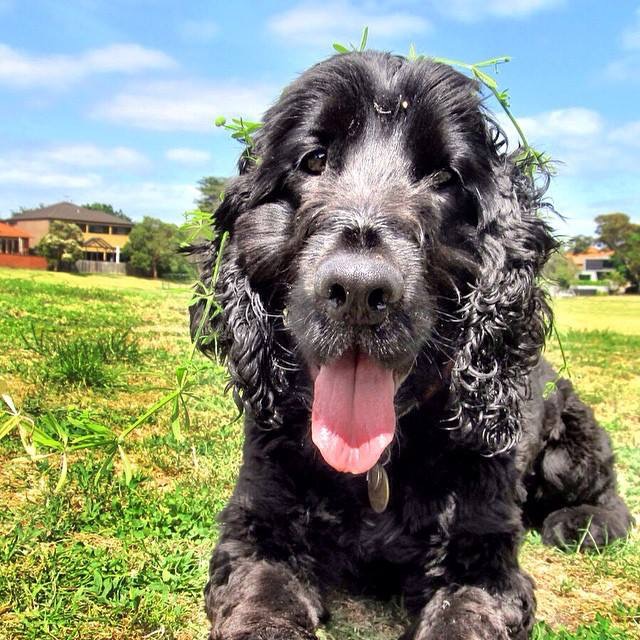 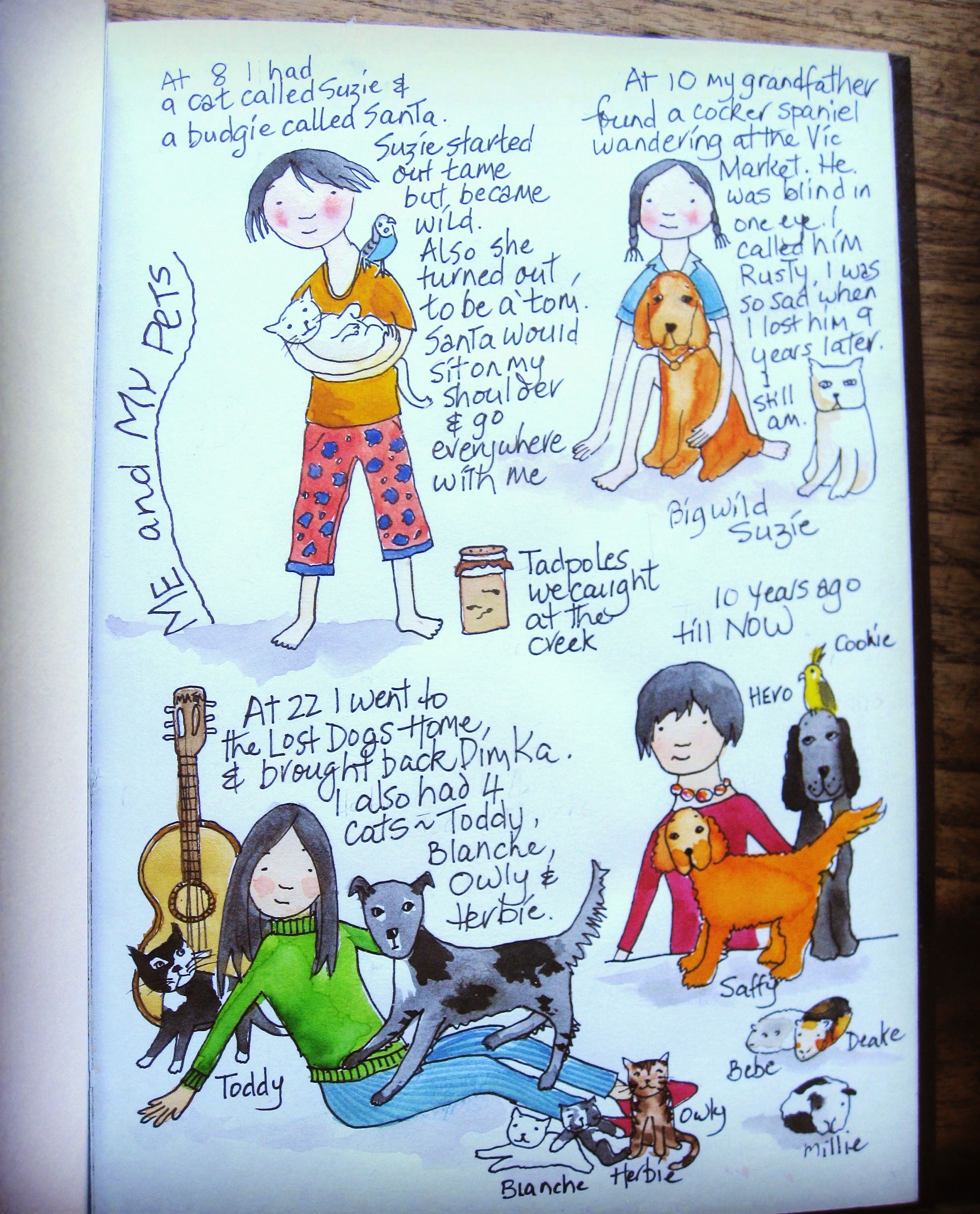 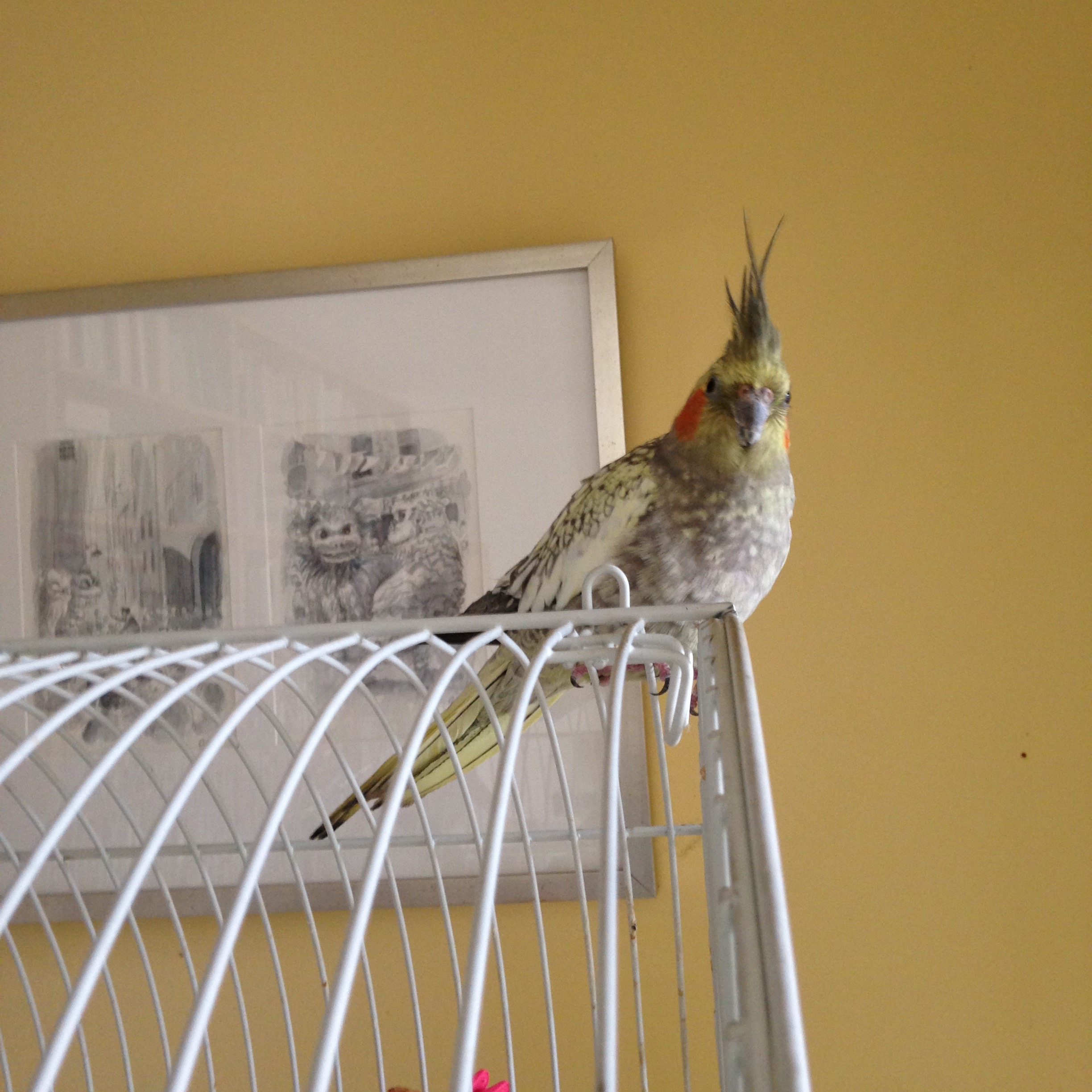 What are your hobbies?
Traveling, horseriding, tai qi, photography, drawing.

What did you want to be when you were at school?
I wanted to be an artist, archaeologist, zoo keeper, or film director when I grew up.

What was your favourite book as a child?

What jobs have you had?
I’ve worked as a sales girl, abalone sheller, dishwasher, waitress, graphic designer, English teacher and Chinese teacher.

Are you scared of spiders?
No. I never kill spiders. If I find one in the house I catch it under a glass and take it outside.

What are your favourite animations?
My favourites are Spirited Away and My Neighbour Totoro.

What is your family history?
My maternal great grandfather was eighteen when he came to the gold fields of Victoria from China in 1853. Later he became a pioneer of Wahgunyah, a town on the Murray River near Beechworth.

My father came from Shanghai, China.

What were your main jobs before you became an author?
A graphic designer then a teacher.

Have you lived in China?
I lived in Taiwan for 5 years and China for two where I studied Chinese language and Chinese painting at the Zhejiang Academy of Fine Art in Hangzhou.

What are the best things about being a writer?
Being able to work at home, creating my own imaginary worlds, meeting young people on school visits, traveling for research and conferences.

How long does it take you to write a book?
At least two years. I do many, many drafts before I even show it to my publisher.

What’s your favourite book that you have written?
I like all the books I write, but if was have to choose a favourite, it would be The Garden of Empress Cassia because it was my first book and it deals with a lot of the problems that I faced as a child.

What influences your writing?
My Chinese heritage influences all my work. I like to include Chinese philosophy and folktales in my novels.
When I was a child I did not realise how wonderful it is to have two cultures, Australian and Chinese.
Now I certainly do.