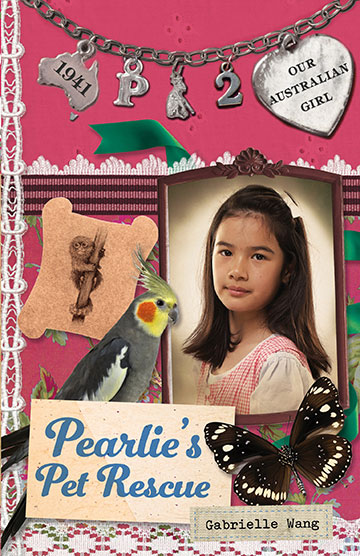 It’s 1941 and school is almost over – not just for summer, but forever. Darwin could be bombed any day, and everyone Pearlie knows is leaving for a safer place. Animals and pets of all kinds are being left behind, and Pearlie can’t bear it. But can she rescue them all? And what will happen when it’s her turn to leave the home she loves?

On 15th December 1941, the government ordered that people were going to be evacuated from Darwin. It also ordered that all pets had be be destroyed before Evacuation.

I can’t imagine what I would do if the same thing happened today. I have a dog called Hero and a cockatiel called Cookie. It must have been a terrible dilemma for the people of Darwin. In any place that has war, animals also suffer. 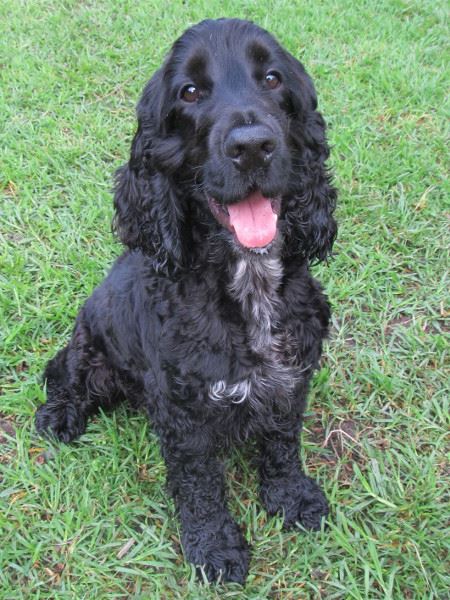 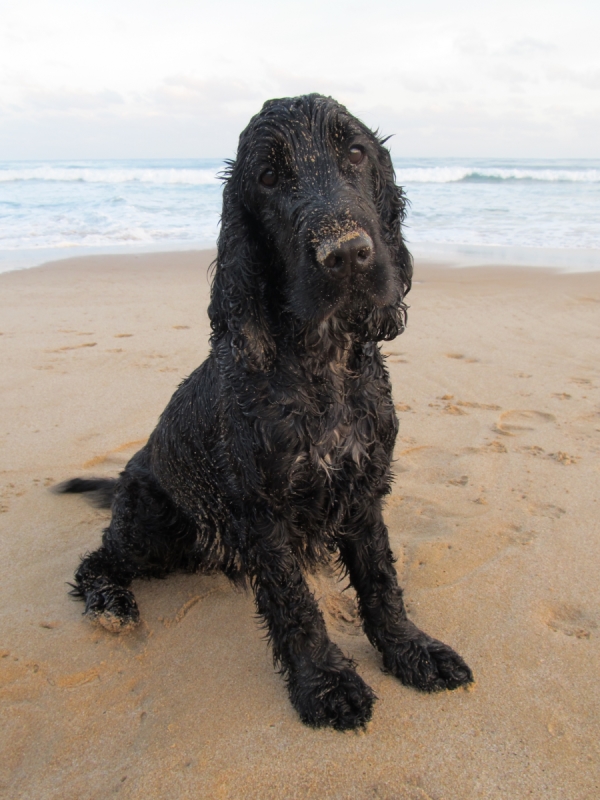