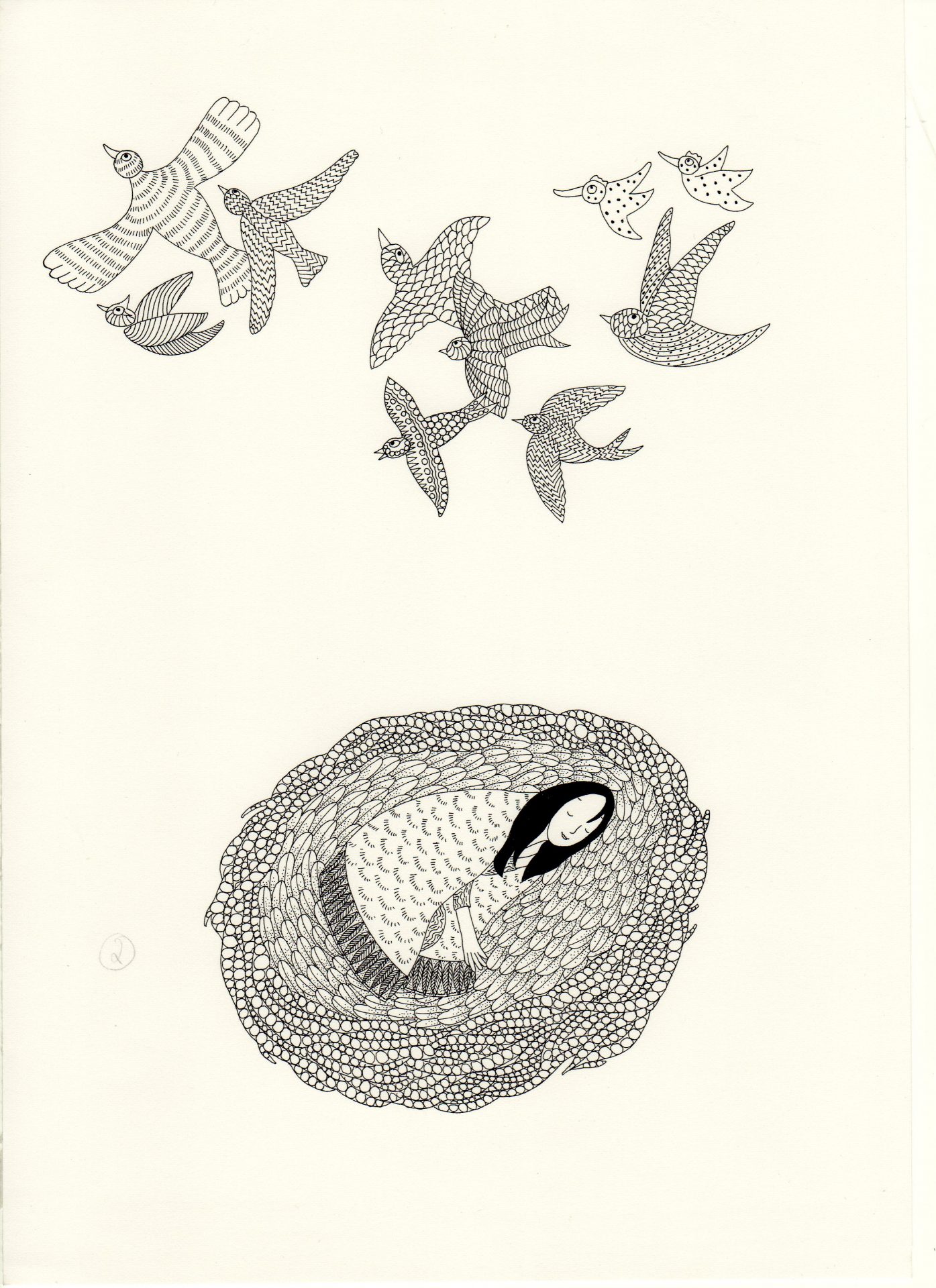 “During Term 1 each year children across Victoria are asked to recommend their favourite Australian books to other children by nominating four Australian titles.

All nominations are collated and the 10 books with the most nominations in each of the award categories are the shortlisted books for that year. Students are then encouraged to read as many of these books across Term 2 and Term 3 that they can.” – Yabba Awards 2014

Children in the ACT, NSW, NT and Victoria can vote for their favourite books on the shortlist.

In Victoria where I live, there will be a special Yabba Awards ceremony. I love attending it whether my book has been shortlisted or not. There’s always a wonderful buzz when people of like minds come together – students, teachers and authors – all of us lovers of books and story.

The Yabba Awards have been ongoing for 29 years. That’s an amazing achievement. Graham Davey is so fondly remembered by all of us for his wonderful contribution.

I am thrilled that students nominated The Wishbird to be a contender for the YABBA VIC, COOL ACT, KOALA NSW and KROC NT awards. I am proud to be in the company of authors such as Sally Rippin, Jacquie Harvey, Morris Gleitzman, Felice Arena and Sophie Laguna.

Here’s how to vote for your favourite books on the lists.