After finally finishing Little Paradise I thought I would never write another historical novel again. But this was not to be. Along came an opportunity to write a series of four novels set in the Victorian goldfields. And every writer knows that it’s all about opportunity. I couldnt let this one pass me by.

My great grandfather came to Australia from China as a boy of 18 in 1853, therefore I do have a personal interest in this period in Australian history. Similarly, for Little Paradise, my interest to set a story during World War 2 was inspired by my mothers love affair with a young Chinese soldier.

Before starting an historical novel there is much research to be done. It is necessary to steep yourself in information – to soak up the sights, smells, sounds, clothes, fashion, practices of the day. Then to feed these details seamlessly into your novel.

Last July I went on a desert writers walk along the Larapinta Trail out of Alice Springs which I have written about in a previous blog. It was there, while sitting in an ancient red river gum in a giant nest of old leaves and twigs the last big rains had left behind, that I connected with my character for the first time. I had not felt her inside me until that moment. It was extremely moving. 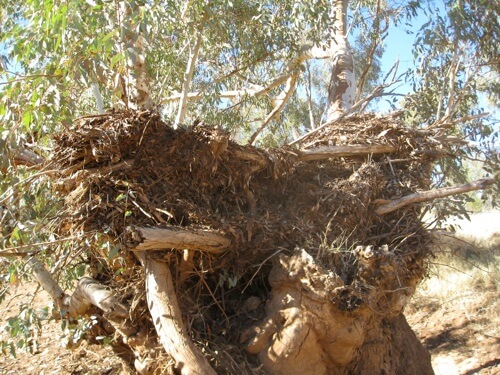 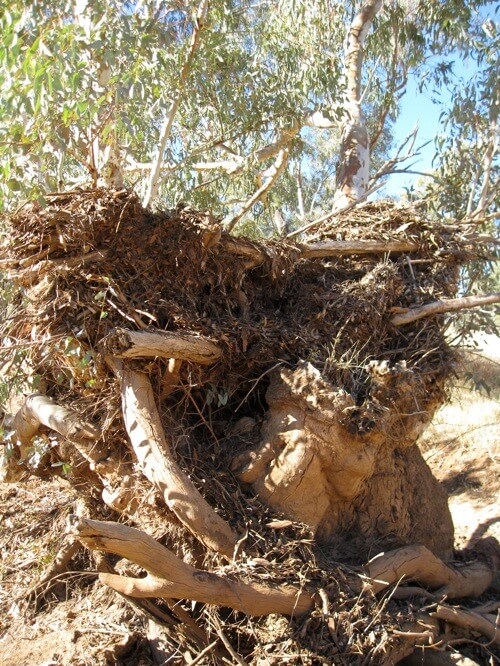 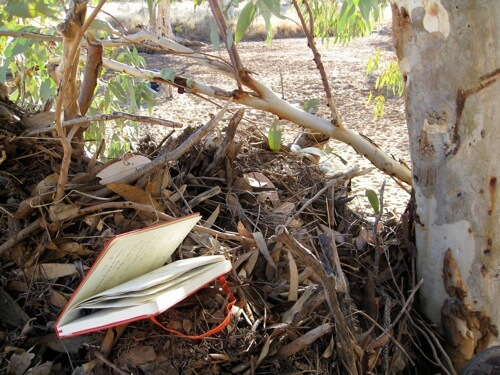 I began the actual writing of this novel last week. Some days are excruciatingly slow as I find myself having to research information several times in one paragraph. To give you an example – my main character is going to the washhouse. I needed to know what they used for lighting in the 1860s. I found the answer in a book that I own which referred to a rag soaked in fat in a tin. But then I had the problem of how they lit the rag. Did they use matches, and if so, what did they look like? How big were they? How were they struck?

The internet is a writers dream but it can also take up so much time. Instead of finding out about matches in the goldfields, I found instead that matches were invented by the Chinese in AD 577. A book called the Records of the Unworldly and the Strange written by Tao Gu in about 950 stated:

If there occurs an emergency at night it may take some time to make a light to light a lamp. But an ingenious man devised the system of impregnating little sticks of pinewood with sulphur and storing them ready for use. At the slightest touch of fire they burst into flame. One gets a little flame like an ear of corn. This marvellous thing was formerly called a “light-bringing slave”, but afterwards when it became an article of commerce its name was changed to ‘fire inch-stick’.

This was all very interesting and now I am able to boast that we Chinese can add matches to a long line of inventions that include printing, paper, stirrups, origami, bonsai and icecream. But I still didnt have the answer to my question.

Next I phoned the Gold Museum at Sovereign Hill in Ballarat. The curator was kind enough to look through their collection and come back with an answer. Yes, they did have matches she said, and they were kept in metal cylinders with a striker on the bottom.

But all that took about half an hour and I was still only three paragraphs into the first chapter. Slow going indeed.

I always said Id never write an historical novel, but by next year, I will have written five. I should know by now that there aren’t any absolutes, that anything is possible.

Now my waking, and sleeping hours, are filled with the world of mission stations, bullock carts, paddle steamers, tent cities, gold prospectors, and the river life along the great Murray River.

What will I discover next? I think I have already struck gold.