Today is the first day of the Year of the Dragon. Happy New Year everyone! I have a feeling that it is going to be good.

On the weekend, my picture book, The Race for the Chinese Zodiac illustrated by Sally Rippin was performed at the Melbourne Recital Centre. It was a wonderful production with music by Wang Zheng Ting and the Australian Chinese Music Ensemble and narrated by Andy White. It was a real buzz seeing it up on the big stage. 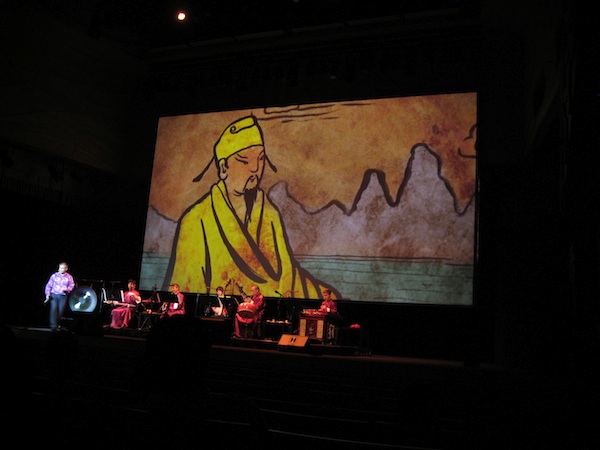 After the show I conducted workshops at ArtPlay and the Chinese History Museum.

Here are some wonderful dragons the kids drew. 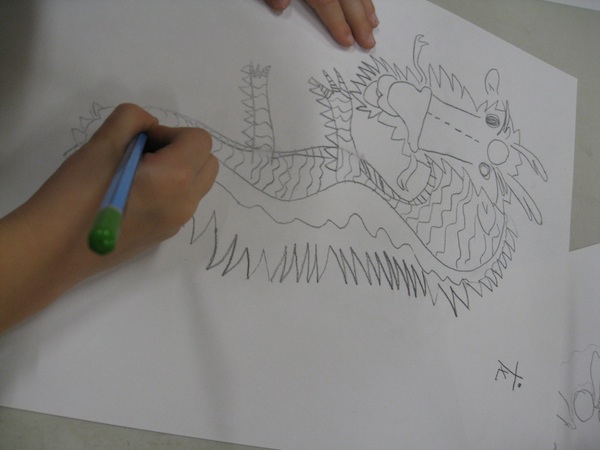 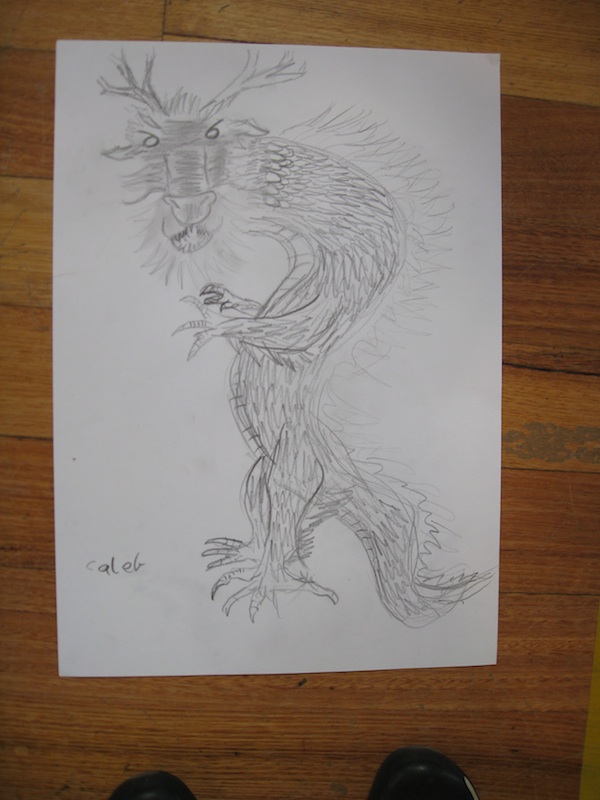 I love how they are all so different, each one a reflection of the artist’s personality.

In mid February, I am off to Darwin to research another Our Australian Girl. Her name is Sylvie and she lives in Darwin during World War Two. Ever since I was a child, I have loved the name Sylvie as this was the little girl’s name in The Little Green Road to Fairyland. What I love most about this book are the exquisite illustrations by Ida Rentoul Outhwaite. I remember spending hours copying them. Here is one of the illustrations of Sylvie. 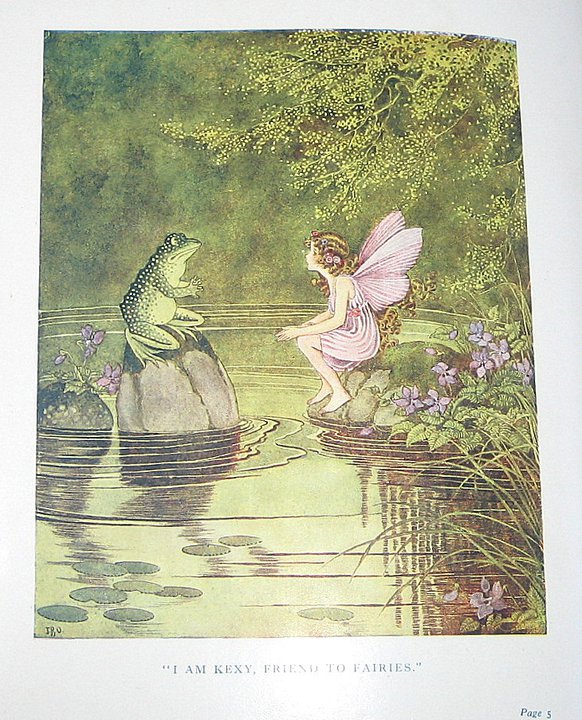 I am lucky to be part of a guided historical tour to mark the anniversary of the bombing of Darwin. This will certainly make my research much easier. While I’m there, I will also be conducting a writing workshop for teens and a Meet the Author session in the Casuarina and Karama libraries.

This year I am cultural ambassador and writer-in-residence at St Albans East Primary School. They are one of the recipients of the Becoming Asia Literate Grants to Schools. I will be conducting pd’s with teachers as well as giving talks and painting workshops to the students.

Mid April I’ll be heading to New York again. I love this city so much I can’t keep away.

May 4 Identity and Cultural Understanding, National Gallery of Victoria

In April, a brand new Hidden Monastery is hitting the shelves. The story is the same but it has a gorgeous new cover. I love it but I won’t unveil it yet.

Short story The Moon Won’t Wait in a Penguin Anthology titled 13 Ghosts. There are thirteen authors each writing a ghost or horror story for 12 – 14 year olds. Can’t wait to read it.

An illustration called Calling Me in Trust Me Too published by Ford Street. The illustration is based on a dream I had after my dog, Saffy died. In the dream the wall opened up and she went running into the cavity. I called her but she kept on running as if she was being summoned. It was a sad dream but beautiful too.

I am really looking forward to this year!

And so is my new puppy Hero. Here is a close up of his nose.

And at the park… 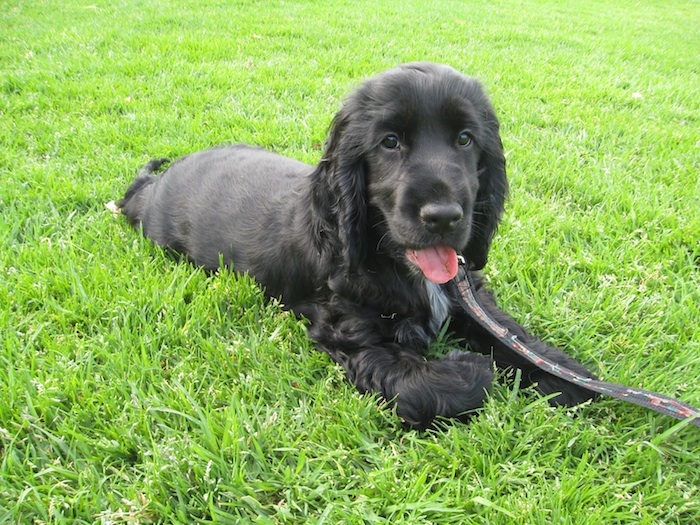 I hope you all have a great Year of the Dragon too!