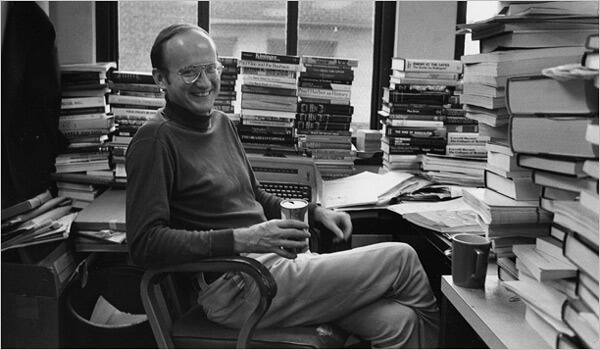 “[I now] suggest some hard-won guidelines for responsible reviewing. For instance: First, as in Hippocrates, do no harm. Second, never stoop to score a point or bite an ankle. Third, always understand that in this symbiosis, you are the parasite. Fourth, look with an open heart and mind at every different kind of book with every change of emotional weather because we are reading for our lives and that could be love gone out the window or a horseman on the roof. Fifth, use theory only as a periscope or a trampoline, never a panopticon, a crib sheet or a license to kill. Sixth, let a hundred Harolds Bloom.”

For the full article

One thought on “TIPS ON RESPONSIBLE REVIEWING”