Here is the cover for my next novel for 10 + readers.

Ting Ting the Ghosthunter is the sequel to Ghost in My Suitcase. It is an adventure story about finding yourself, ghost-hunting, Chinese mythology and culture. 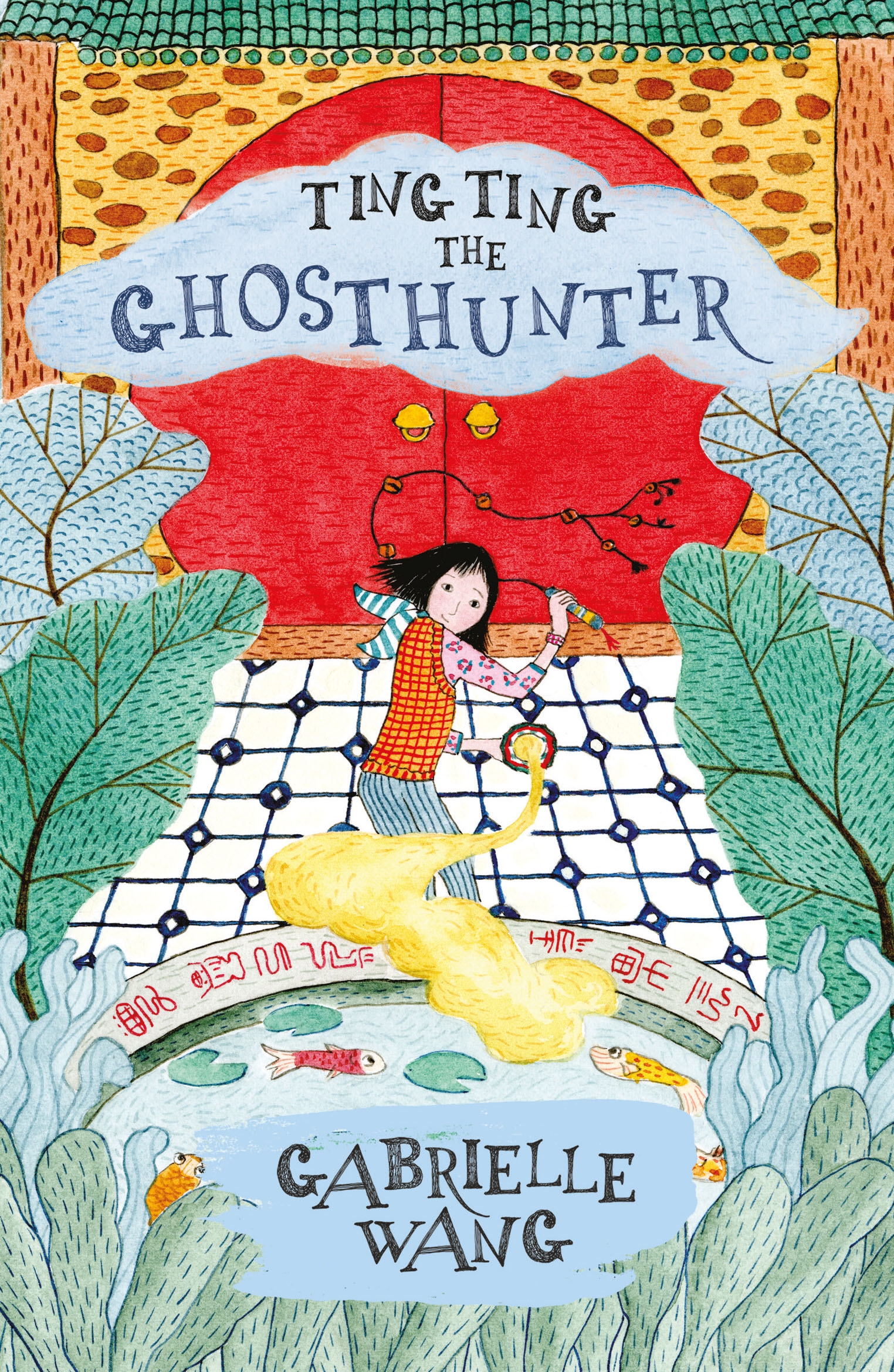 Thirteen-year-old Ting Ting has learned the ancient skills and art of ghost hunting from her adopted grandmother, Por Por, a famous ghost hunter. But Ting Ting is sick of capturing harmless ‘fat belly’ ghosts, and when a desperate plea for help comes for Por Por, Ting Ting decides to take matters into her own hands and prove that she is a true ghost hunter. But what Ting Ting discovers is much more dangerous than she had thought.

A Ghost in My Suitcase is currently being adapted to the stage by Barking Gecko Theatre Company. The play will premiere in Melbourne later this year. Then be remounted in Perth in 2019. At the moment details are hush hush. I’ll be able to tell you more in July.

Ting Ting the Ghosthunter will be published by Penguin Books Australia on September 3.

I am planning a launch in Melbourne on September 1. Please let me know if you would like to be put on the invitation list.