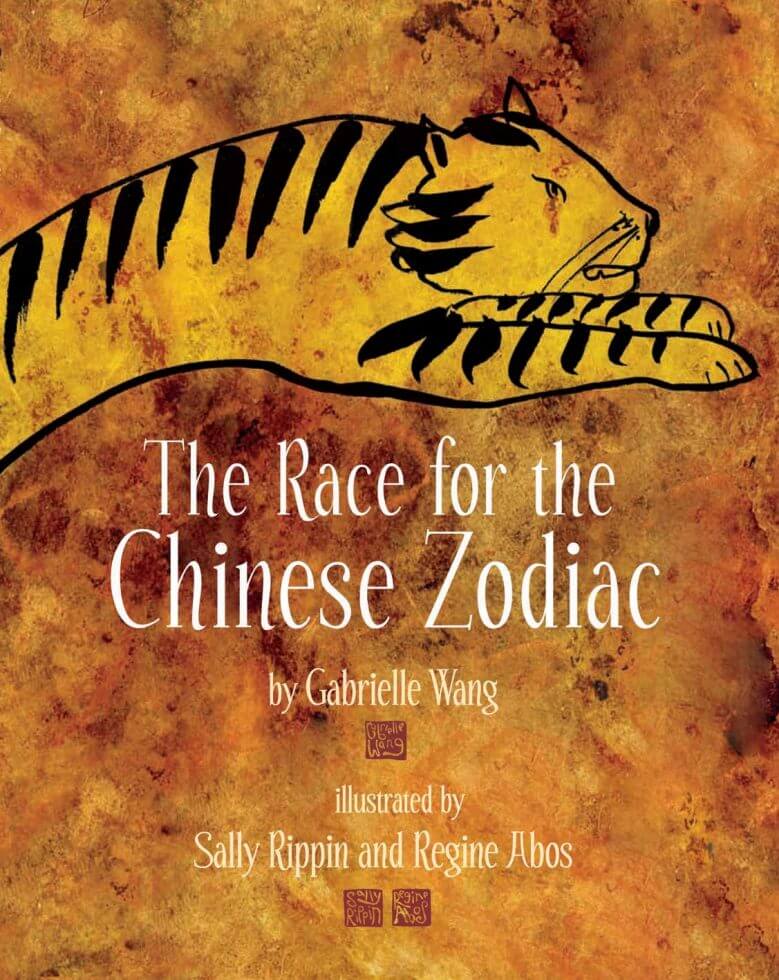 THE RACE FOR THE CHINESE ZODIAC at the Melbourne Recital Centre

The Jade Emperor has declared a great race: the first animals to cross the river will win a place in the Chinese Zodiac.  Thirteen animals line up along the shore.  But there are only twelve places to be won. Who will miss out? The story of how the animals of the Chinese zodiac came to be is told through music and projected images.  Learn about the story behind the Rat, the Snake, the Horse and other endearing characters of this traditional tale and discover the sounds of Chinese instruments.

Based on the picture book The Race for the Chinese Zodiac by Gabrielle Wang (author), Sally Rippin (illustrator) and Regina Abos (designer) and inspired music by the Australian Chinese Music Ensemble, led by Wang Zheng-Ting, this concert will delight and amaze children and their families as they enjoy one of China’s favourite fables.

Gabrielle Wang is the award-winning author. She studied Chinese painting at the Zhejiang Academy of Fine Art in Hangzhou, China. In Gabrielle’s workshop, children will be taught the four treasures of the painting studio, learn the basics of Chinese brush painting with plenty of hands on practice. Come away with a finished Chinese painting of your own.

Celebrate the new year of the Dragon by taking a special Dragon tour. Gabrielle Wang, award-winning author of The Race for the Chinese Zodiac, will teach you how to draw these mythical animals, and then make a scale to place on the dragon that will wind up the Chinese Museum’s staircase.