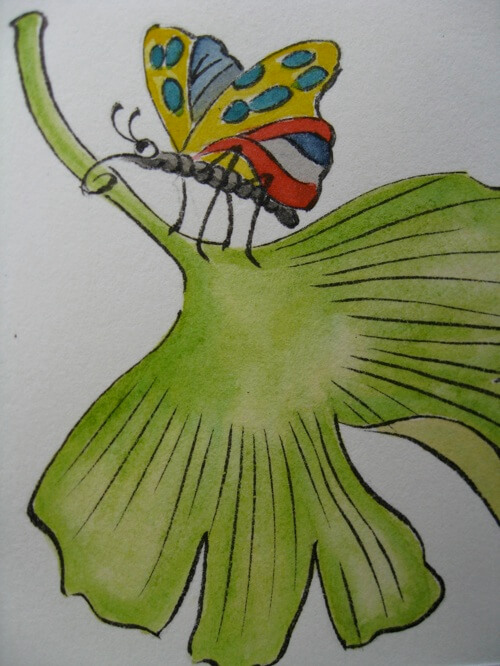 Never answer fan mail when youre tired. This is what I almost sent off to a young fan the other day:

Thank you for writing and telling me how much you love my boobs.

This was very funny and I’m so glad I re-read it before pressing the send button.

In the very final stages of a novel, the proofreader comes into the picture. It is their job to pick up inconsistencies, typos and anything that doesnt read right. But small mistakes can still slip past even their finely tuned eye.

A young reader found a mistake in The Garden of Empress Cassia which neither me nor the editor or proofreader picked up. I cant remember exactly what it was. I think the word should have been were instead of was. Because it appeared at the top of the next page it was harder to see. I have no idea how that one got through because the whole novel is only about 16,000 words, and I must have read it at least fifty times.  Luckily these simple typos are easily fixed in the next reprint, providing your book is reprinted. What cant be fixed are inconsistencies in the narrative.

I remember reading a junior novel where, half way through the story, the protagonists name suddenly changes from John to Paul.  I couldn’t believe it. It’s not unusual for an author to change the names of characters while writing the book. All my main characters have begun life being called something else. For example in A Ghost in My Suitcase, Celeste was originally called Isobel. It’s not until you know your character well that you can pick a suitable name for them. But how could the author make such a huge mistake? If she had read her novel through just once, surely she would have seen it too. But lets say she changed the name at the last moment, and lets say that when she wrote it there was no such thing as edit/find/replace on her computer and she had to replace all the Johns to Paul by hand. And lets say that she had to rush it because her baby was due or that she already had a baby and was sleep deprived. But where was the editor in this whole process? This glaring boo boo should have been picked up right away. So Im guessing there was no editor. Was this large publishing house cutting costs?

So now that I have finally come to the end of working on Little Paradise and it is about to be sent out into the world, I wait with baited breath. It is a 65,000 word historical novel which spans 9 years of a girls life. The chance of an error or errors is high. Typos, inconsistencies, wrong dates, the list goes on and on. Many authors, and I am one of these, do not read their novel once it has been published. There is always something you’ll want to change so why torture yourself. Anyway, I find that once a novel is out, I’m already fully involved with the next work in progress.

At Penguin the editorial process is fantastic. They take so much pride in their books. I love being one of their authors and count myself very lucky. Three editors have worked on Little Paradise and once second pages are typeset, they will be checked again by two proofreaders who have never seen the manuscript before. This is so that fresh eyes can hone in on any mistakes.

For my own peace of mind though, I am now adopting the following philosophy, which has been attributed to Islam – that a work of art has to have a tiny imperfection because only God is perfect.

Little Paradise will be published in March 2010.

4 thoughts on “The Perfect Novel”