When I was a child, some of my favourite books were the ones that were filled with black and white illustrations. There were two reasons why I loved them. Firstly, drawing was my first love. And secondly, I was a slow reader.

I was thrilled when Lucia Masciullo was asked to do the illustrations for the Our Australian Girl series. Her artwork is exquisite. She is such a talented artist.

I would like to explain a few of my favourite illustrations to you and their significance.

The Echidna is Poppy’s totem. When her mother, Napu was pregnant with Poppy inside her belly, a little echidna waddled across the path in front of her. So this creature became Poppy’s own special totem. The Spirit Tree is the quiet place Poppy goes when she wants to be alone. Can you see the branch half way up the tree on the right? Well, that’s the one she loves to sit on. Sometimes she looks across to the Alps and sometimes she rests her head against the trunk listening to the sap flowing through its veins. Her brother Gus told her that their ancestors’ spirits are inside the tree and they are always listening and watching.

Poppy’s mother died just after she was born. It was then, while their mother lay dying, that Gus fetched an old jar and caught her tear drops in it. The tears later turned into tiny silver crystals. The Tear Jar is all Poppy and Gus have left of their mother. On the day of their mother’s death, they were taken to Bird Creek Mission. The Tiger Seal is on the mysterious letter that Johnny the Chinese peddler hands to her just before she runs away. Poppy can’t read the letter because it’s written in Chinese. Poppy’s mother is Aboriginal and her father is Chinese. But she has never seen her father. He left before she was born. Could this letter have something to do with him? And if so, who wrote it? And here is the brave and beautiful Fisher, my favourite illustration of all. Fisher is a wild dog who Poppy meets along the banks of the Murray. Will he want to go with her as she searches for her brother Gus? 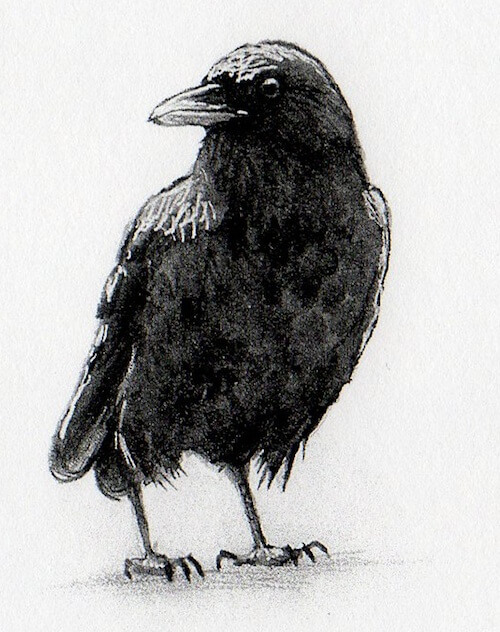