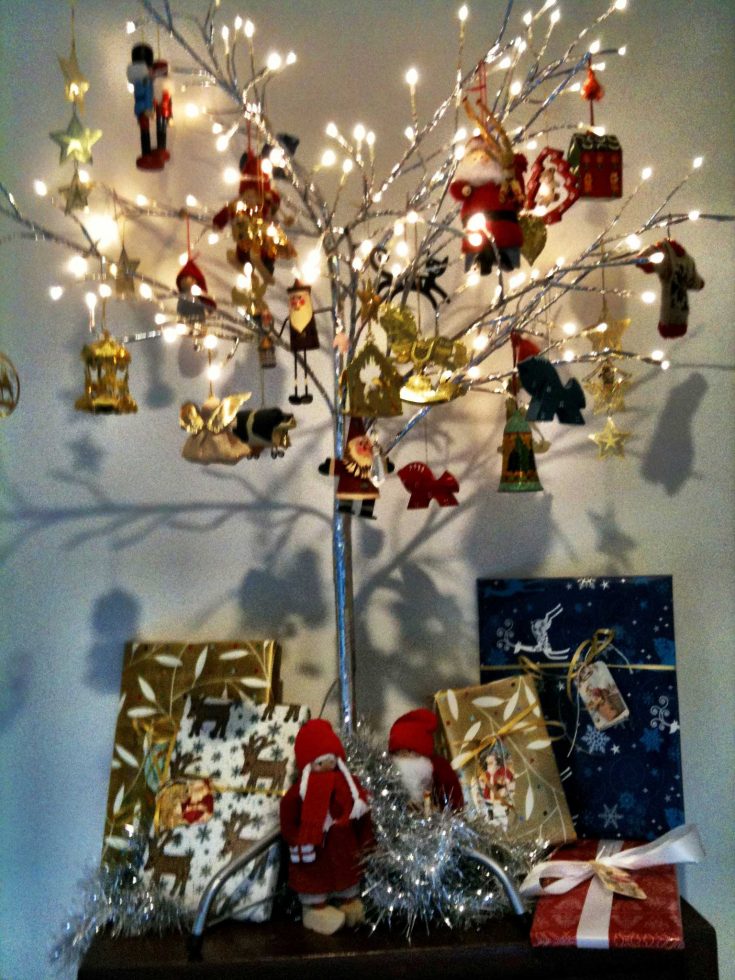 This is the best turkey recipe ever.

It’s from the book “Ferment and Human Nutrition” by Bill Mollison, the founder of permaculture; but the description below is in much more detail than that found in the book.

The result is a moist and delicious bird which does not need hours of cooking like the usual turkey recipes do.

It is actually pretty similar to the famous Chinese dish “Beggar’s Chicken” in that the bird is wrapped thoroughly, moistened, heated to high heat, and then left to cook from the inside.

Here are the specifics:

The night before the event:

Pre-heat the oven to as high as it will go.

Moisten a clean old bedsheet with water, then wrap the turkey in it. I use the same one every year.

Place in an oven pan.

Pour a bottle of claret or other red wine slowly over the wrapped turkey, so that the sheet absorbs most of it.

Cover the pan completely with tin foil, tucked in tightly around the edges.

When the oven is as hot as possible, place the turkey in the oven, and leave for one hour (50 minutes for a very small turkey, 70 minutes for a very large turkey; avoid the temptation to leave it longer or you’ll have turkey skeleton and piles of meat — still nice but not very attractive).

After the hour or so, turn the oven off, and go to bed.

The next day, several hours before the event, you will need to brown the turkey.

So unwrap it: it’ll be pale-red with some red stuff–that’s the wine, not blood. If you’re lucky the meat on the legs hasn’t fallen off. If you have made stuffing this is a good time to put some in the turkey cavity.

Use a combination of honey and dark soy sauce (“Mushroom Soy” is best, Kikkoman is not quite dark enough, although better than nothing) to paint the turkey all over.

Place it in the oven to brown on one side, taking it out to baste once or twice over the next 30-40 minutes.

Then turn it over and brown the other side, basting again once or twice over the next 30-40 minutes.

At the end you should have a nicely browned turkey that is cooked and very moist all the way through, with not much work and is also quite energy efficient.

This recipe will work for all big birds or even several smaller birds wrapped up together.

In the beginning, it is natural to worry that it will not cook through, but after using this recipe at least 12 times already, we only had one time it wasn’t quite cooked, and that was when (after over-cooking the year before due to worry) we had a larger bird and turned the oven off at 50 minutes. So the hour is just about right for a medium-large bird, and if very large do only a little bit more than that.

Oh, and when it’s cooling don’t leave it in reach of a food obsessed dog. We did so last year and our turkey ended up with one leg missing. Lucky I caught Hero before he chomped through the cooked bone. 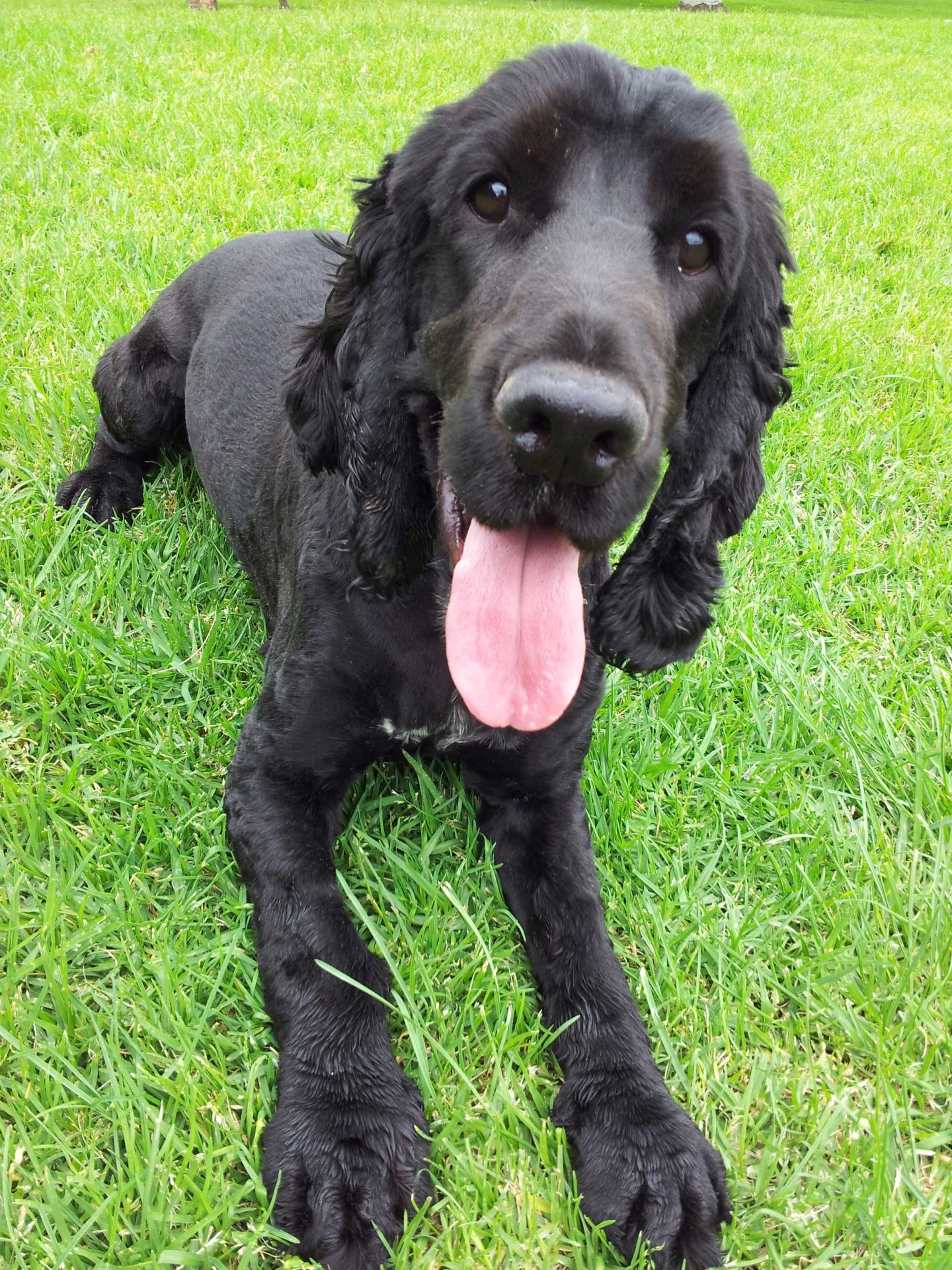 Happy Festive Season to you all!