I went to Shanghai in search of Mirabel, the character in my latest novel, Little Paradise. I walked the winding tree-lined streets of the old French and International concessions and pushed through the crowds of Nanjing Road and the Bund. But much of what used to exist in her time – post World War Two when Little Paradise is set, has been swept away. Little Paradise was based on my mother and her life during that period.

I lived in China from 1984 to 1986 while I was studying Chinese painting at the Zhejiang Academy of Fine Art  in Hangzhou. Once a month I would travel to Shanghai by train to stock up on Nescafe instant coffee. The only place you could buy western coffee then was in the Peace Hotel lobby. There were no sketch books so we all had to sew our own. Hot water was rationed, so was heating in winter. Life was simple, very simple. Now 20 years later, Shanghai is once again an international city. I would never have imagined it back then.

I stayed in a guest house in the Shanghai library grounds, smack dab in the area where the old French concession used to be. Chinese millionaires and the Shanghai government are preserving all the old mansions. Some are stunning – the ones you can see that is. Many are hidden behind high walls with old trees and huge gardens, quiet refuges for the birds of this noisy city. 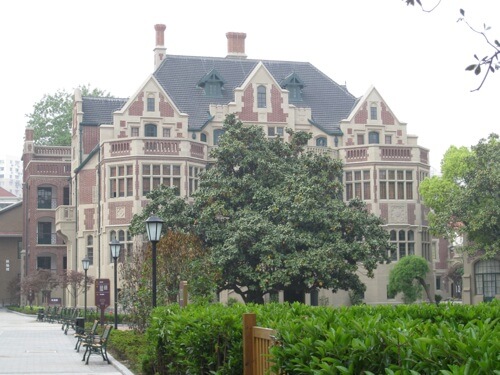 This house was where the infamous Wang Jing Wei lived. He was a traitor and sided with the Japanese during the war. At the back of this house was where my mother and father squatted. In those days, during the forties, they couldn’t see the house, but their windows looked into the huge back garden. 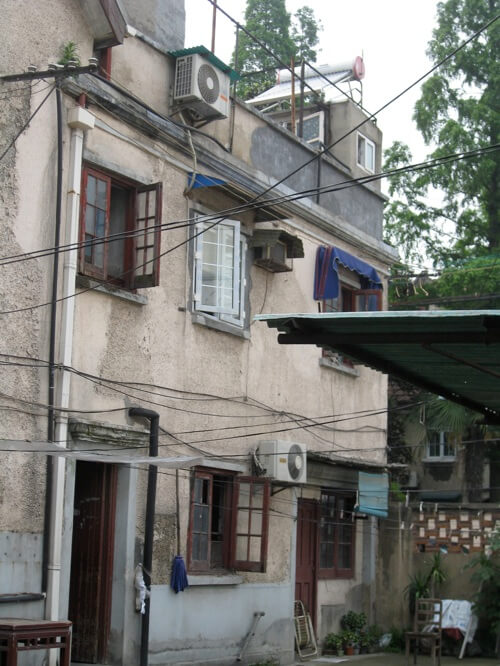 This is a side view of the house. My parents were lucky, they had the top floor with a balcony. But even though they were squatting they employed two amahs. Servants were very cheap in those days. There were about five or six other families living there, some occupying just one room.

We walked along the Bund. 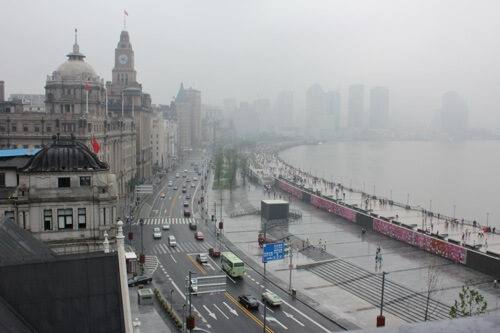 We also spent a day at Shanghai World Expo 2010. Some pavilions like the Japan and Saudi Arabian pavilions, had queues with 4 hour wait times. So my daughter and I just walked around and looked at the amazing architecture.

Here are my two favourites, Spain and Great Britain. 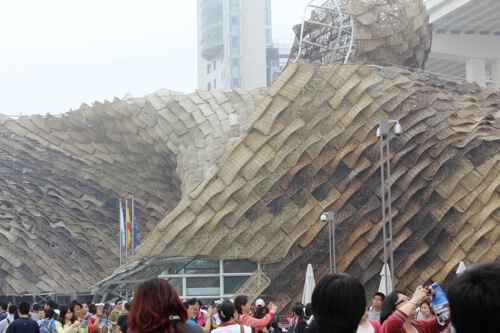 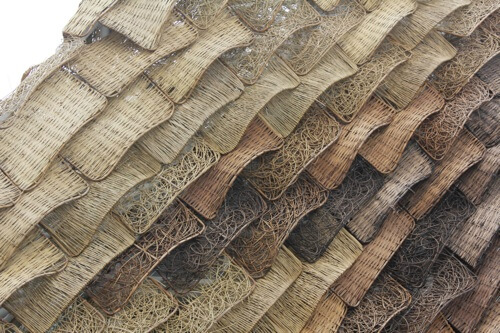 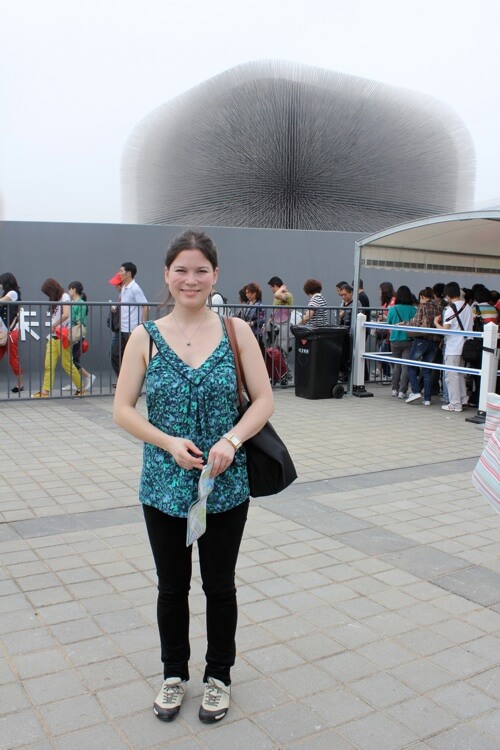 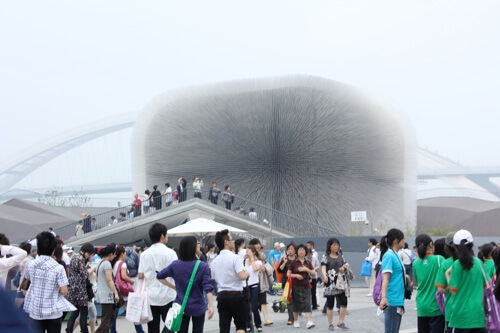 And here are some random shots

And I can’t leave out the China and Australian Pavilions. 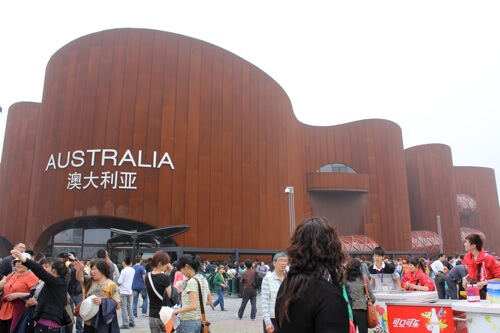 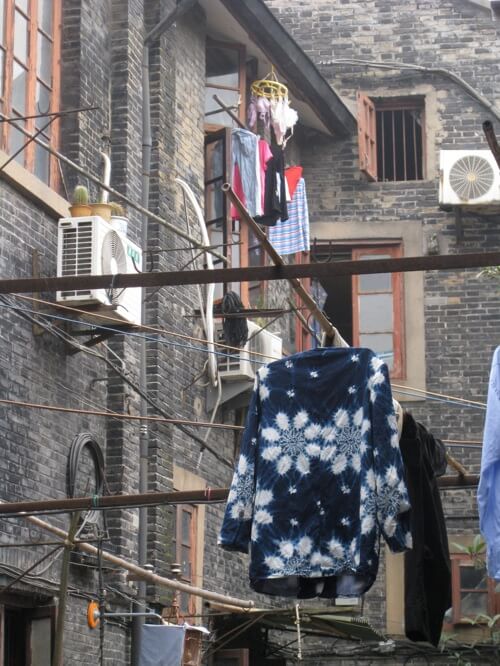 6 thoughts on “Searching for Shanghai, Old and New”