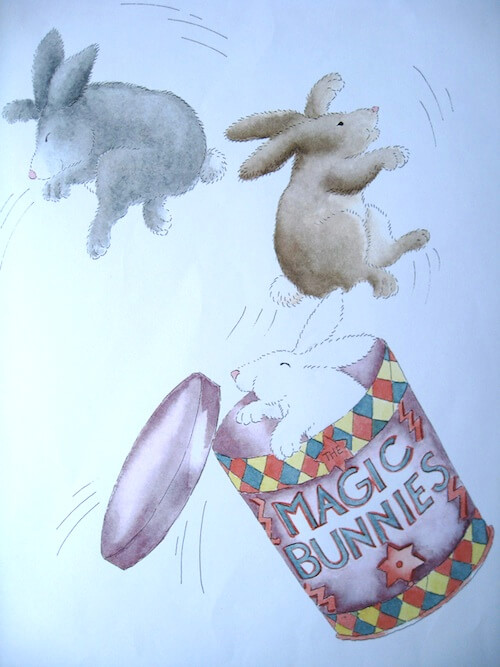 I will be away a lot next year which is a good thing and a bad thing. I love being away but it means that I have less writing time.

So what are my plans for 2011?
In February there will be a launch for the Our Australian Girl series at Readings in Hawthorn. It will be a combined launch with the other authors in the series, Sofie Laguna, Sherryl Clark and Alison Lloyd.
In May I have been invited to the Gold Coast Literati Festival then in June I’m off for five weeks to England, Italy, Denmark and Estonia. In August, during Childrens Book Week, I will be writer in residence at Ascham School in Sydney then it’s back to Melbourne for the Melbourne Writers Festival, followed immediately by the Ipswich Festival in Queensland. In October I’m in Queensland again to tour some Brisbane schools. Then, oh dear, it’s Christmas time all over again. As the new year progresses there will be other engagements I’m sure, but it looks like a very busy Year of the Rabbit.

2 thoughts on “Planning the Year of the Rabbit”