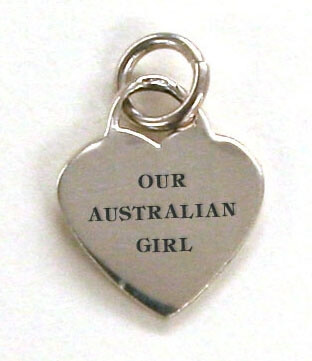 Sometimes I feel as if I’m on a giant ferris wheel and my carriage is stuck way up at the top. I’m looking down wondering when they’ll get the wheel moving again. Well, at the moment my carriage has finally touched the ground and while I can, I’m stretching my legs and writing this blog.

August through to September is always a busy time for Australian children’s authors. This year, I spoke at the Melbourne Writers Festival which was followed immediately by the Brisbane Writers Festival. I thoroughly enjoyed my sessions, especially the ones I shared with Kate Forsyth, Kirsty Murray and Morris Gleitzman. I haven’t spoken on many panel sessions before and I was quite nervous leading up to them. But I soon discovered that they are much easier and less stressful than my solo events. After the Brisbane Writers Festival was the CYA Conference where I gave a workshop to a bunch of lovely, inspiring and hopefully inspired writers. 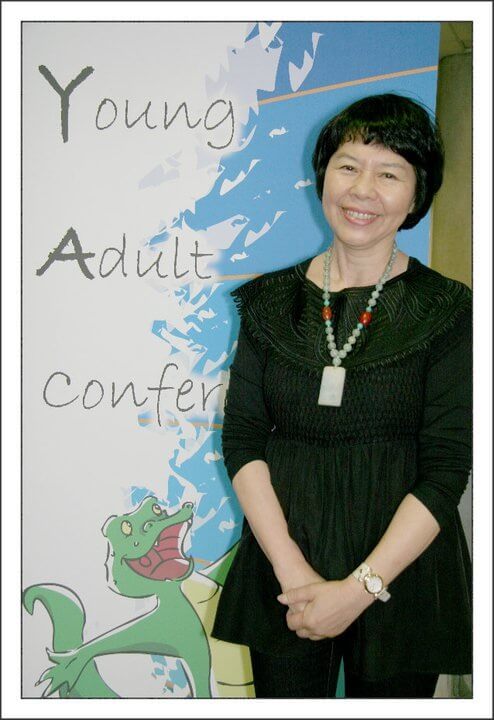 While I was in Brisbane I visited a number of schools before returning to Melbourne. Only then by good fortune, was I struck down with the flu because there’s nothing worse than being on the speaking circuit when you’re sick. So now I am trying to fight it off with large doses of Chinese medicine before the SCBWI Conference in Sydney this weekend. 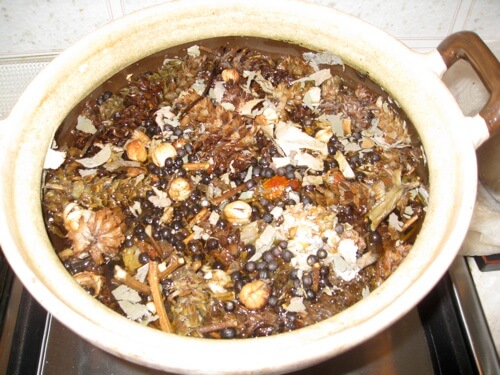 My husband is a Chinese herbal doctor, so our whole family lives on Chinese herbs. In fact we have more Chinese herbs in our kitchen cupboards than food. But I can boast that my children have never in their lives taken antibiotics.

Waiting in the wings all this time has been my WIP. Hopefully by next week, I can get back into writing and finishing the third novel in a series of four and send it to my editor who has been so patient with me.

Set in 1864 during the Victorian Gold Rush, each novel is complete yet episodic. And they all star a beautiful, brave and courageous girl called Poppy. The four books will come out next year three months apart and are in an exciting new series from Penguin called Our Australian Girl which will have its very own website. The books are suitable for 9 -12 year olds. I have truly fallen in love with my Poppy, especially as I was at the photoshoot and could meet Yullarah, the lovely young girl whose photos will appear on the front covers.

5 thoughts on “OUR AUSTRALIAN GIRL”