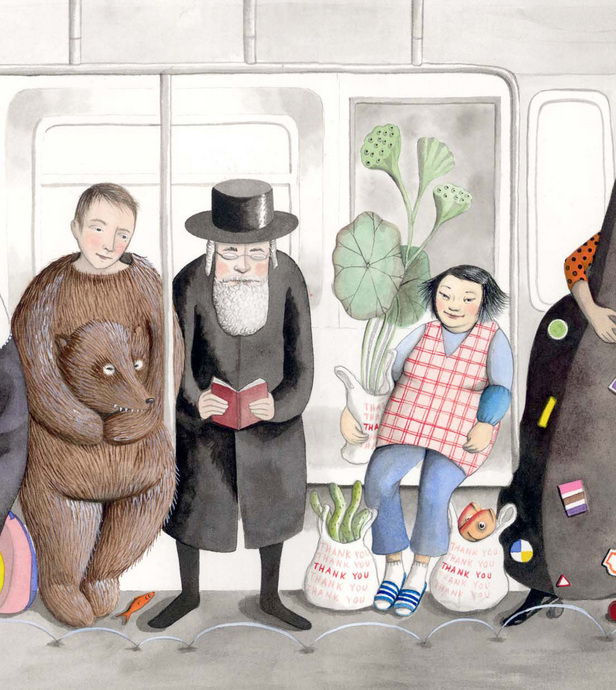 I once knew a girl who expected to be racially abused every time she walked down the street. She tried to think up smart things to say back, but she was just a child.
A little piece of that never goes away.
My husband was on a crowded train the other day. It was standing room only. The man next to him started racially abusing a passenger wearing a hijab. My husband told him to stop. The abuser bristled, turned and puffed himself up. Then he yelled at my husband challenging him to a fight. My husband spoke calmly, the abuser raised his hands in fists.
A woman joined in at this time. She was in her mid-thirties. She began lashing the man with her tongue, giving him everything and more. The sentences flew out of her mouth like daggers. The look on the man’s face was one of pure shock and surprise. Probably nobody had spoken to him like this before. The woman kept on screaming until the man was forced off the train.
In analysing the situation, perhaps the woman would not have stepped in if my husband hadn’t started it. She knew she had an ally.
Imagine if this was the norm instead of the exception.
These racist bullies would still be racists, but they would have to keep their thoughts to themselves.

2 thoughts on “I once knew a girl”