Mark Wang, Deputy Chairman of the Museum of Chinese Australian History organised the ‘Finding Gold’ Exhibition for Shanghai World Expo 2010. This exhibition shows the history of the Chinese on the Victorian goldfields in the 1800s and is presently being held in the Shanghai Library. It will then travel to Nanjing, Tianjin and Guangzhou.

As part of a cultural exchange, Mark, who also happens to be my brother, asked me to contact other children’s authors to see if they would like to gift their books to Shanghai and Nanjing libraries. Nanjing is the capital of Jiangsu province, Victoria and Jiangsu are sister states so Nanjing Library was also chosen to receive the books. There was a huge response from children’s authors across Australia.

Here I am with the Premier of Victoria, John Brumby and Deputy Director of Shanghai Library, Professor Zhou Deming as I present the library with one of the presentation catalogues. In the front of the catalogue is a message from Peter Batchelor, Minister for the Arts, followed by a page on each of the authors who donated their books. A copy of this catalogue will be on display in Melbourne at the Museum of Chinese Australian History when it reopens in July. It is presently under renovation. 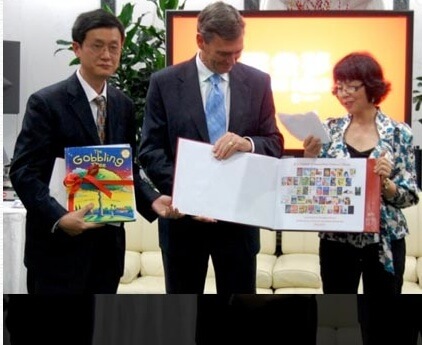 MESSAGE FROM THE MINISTER FOR THE ARTS

The Government of Victoria is delighted to support the Melbourne-based Museum of Chinese Australian Historys participation in Shanghai World Expo 2010, and warmly endorses the Finding Gold exhibition hosted by Shanghai Library, forming part of the Victoria Week Cultural Program at World Expo 2010.

The Museum of Chinese Australian Historys participation in Shanghai World Expo 2010 provides a significant opportunity
to profile the history of the Victorian goldfields in the nineteenth century.

I also warmly congratulate the Museums initiative in presenting a gift to Shanghai Library of works by 49 childrens authors,
together with this presentation catalogue.

Peter Batchelor MP Minister for the Arts
Victoria Australia  May 2010 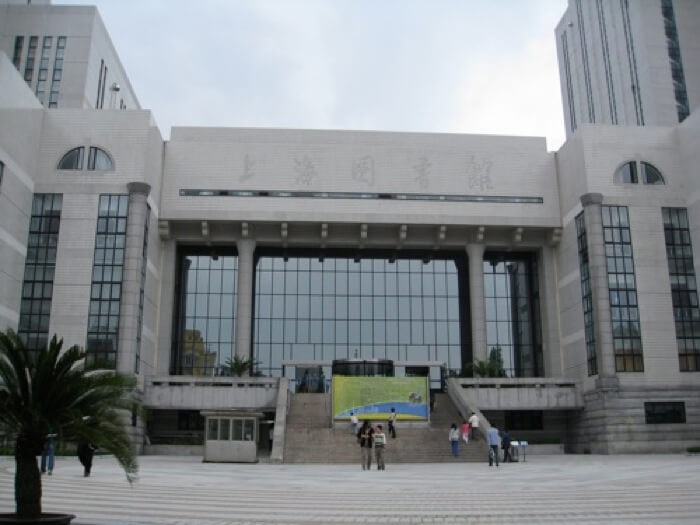 Shanghai Library has a huge section on Australia, around 4000 books I was told, and is the largest library in China and one of the largest in the world. In 1847, shortly after Shanghai opened its door to the world as a port city, the Library of the Xu Jiahui Jesuit Mission was founded. It had a collection of 200,000 volumes in both Chinese and Western languages. There’s more about the ‘Finding Gold’ Exhibition on the Shanghai Library’s website 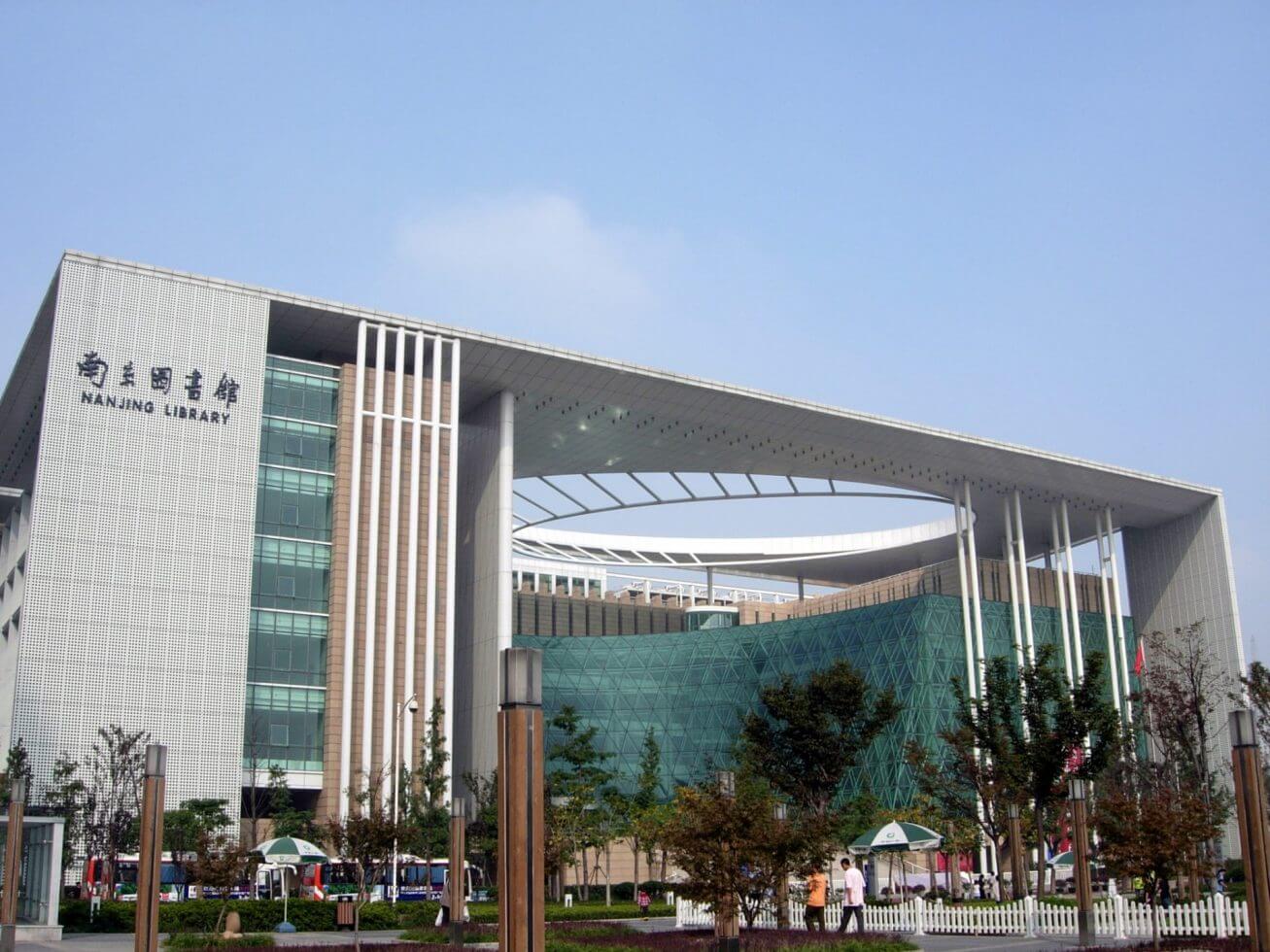 Mark and I also travelled to Nanjing to present the books and the presentation catalogue to the Nanjing Library. As you can see, it’s a stunning building.

7 thoughts on “GIFTED BOOKS TO CHINA”