I’m in Darwin researching a new Our Australian Girl. I’ve chosen the months leading up to the bombing of Darwin – February 19th, 1942 – and its immediate aftermath.

This was a very important period in Australian history. It was the first time war had come to our shores. For many years it had been covered up, the deaths down played. The government of the day was slow off the mark. For some crazy reason it didn’t take the occupation of the Japanese through southeast Asia seriously enough. Not until Pearl Harbour was bombed was there any sense of imminent danger to Australia. The Japanese bomber pilots who bombed Pearl Harbour were the same ones who devastated Darwin on that terrible day.

For the people of Darwin, it was a traumatic time. They became refugees in their own land. Evacuation was sudden, some given only 24 hours to pack what they could carry. It wasn’t until the war ended in 1945, that they were allowed to return. When they did come back, there was nothing left of their houses or their old ways of life. Others chose never to return.

And then there were the local Japanese who had lived in Darwin for generations. They considered themselves Australians but were arrested just the same and sent to internment camps in NSW and Victoria where they were held for 3 years.

Before arriving here I had a general idea of who my new girl was. And yet, even after all this research I still haven’t discovered her journey. All I know at this stage is that Book 3 will be the actual bombing of Darwin. I hope that when I get back to Melbourne and have some distance that she’ll come to light.

When drawing from fact to write fiction you have to use quite a bit of poetic license. You can’t change the facts, but you have to invent the people. This is hard in a town like Darwin when the population was small then and everyone knew each other. But a writer can only do her best.

I don’t have my character’s name yet. Names are important because they reveal a dimension of your protagonist’s personality. I wanted to call her Pepper because she’s going to be a gutsy girl but that’s too much like the name Poppy who was the character in my previous Our Australian Girl series.

Through my research up here I’m now filling in the huge holes in this young girl’s life. I need to know everything about her before I begin writing the first draft – does she have siblings, her relationship with her parents, grandparents, great grandparents and where they all came from. I have to know if she has a mole or a freckle, what she’s good at and bad at, who are her best friends. And more importantly, who her enemies are. An enemy may not be in the form of a human being. It could be a personal demon like being afraid of snakes or the dark or loud noises. Whatever fear I end up giving her, she will have to face it in the climax of each novel. There are four novels in the series. I need to discover my character’s weaknesses and play on them. She needs to be vulnerable even though she appears strong in front of others.

I love it how coincidence plays a part in a writer’s life. I chose the bombing of Darwin to write about because I thought it was an interesting topic that hadn’t been covered in children’s literature before. Then I discovered that this year happens to be the 70th Commemorative Anniversary!

Last week I went on a battlefield tour. Many of my fellow ‘tourers’ have followed World War I and 2 sites all around the world. Some have relatives who were up here during the bombing while others are interested in military history.

The tour concentrated purely on the technical side of the war – the strategy, the hardware, the tactics, the sites. We visited oil storage tunnels, the Darwin Military and Aviation Museums, WW2 airfields, Snake Creek Explosive Storage Dump and the Adelaide River War Cemetery. We also attended seminars given by historians. 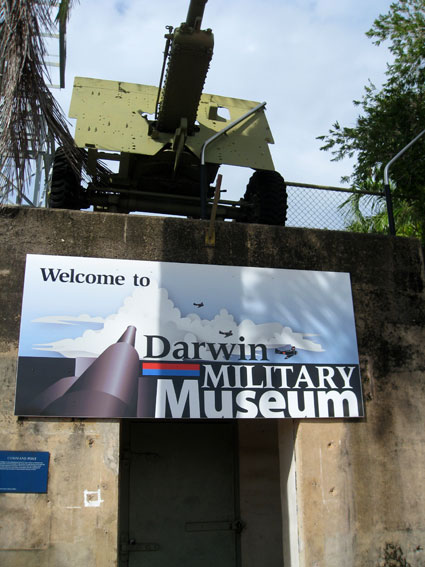 One gentleman in the group was Arthur Porter. He is 91 and was a staff sergeant with the military. When the bombs fell he dived into a slit trench for cover, he told me. He is a beautiful man, as clear minded and as fit as a 60 year old. I asked him what he attributed his health to. His reply was simply, ‘good genes’. It’s a pity this photo is blurry. I should have been warned. The person who took the picture told me she wasn’t a good photographer. 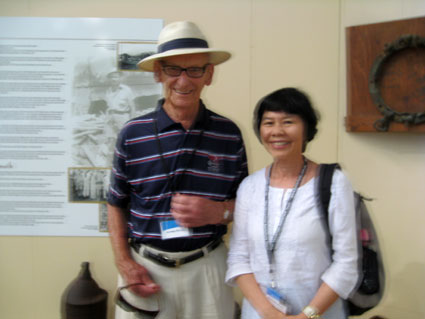 At the War Cemetery were the graves of those who died in Darwin. So many were in their early 20’s. My own son is 22. I can’t begin to imagine the grief their parents felt. 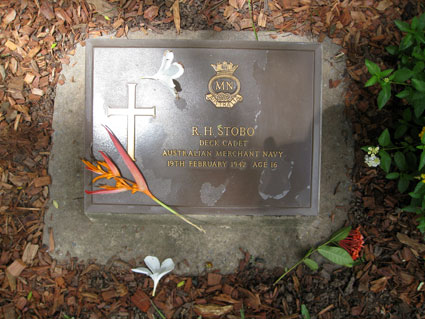 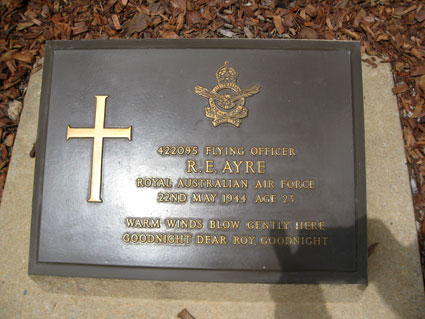 One of the highlights was the commemorative service in Bicentenary Park on the Darwin foreshore. The PM and GG were there. At the exact time the Japanese Zeros flew over and dropped their bombs, the air raid siren sounded. Then we heard canon fire and machine guns sounding. 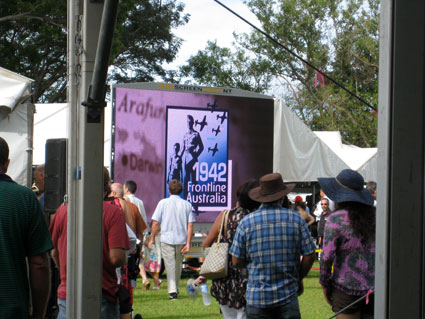 After the battlefield tour, I toured Litchfield and Kakadu National Parks. All I can say is that they are stunning, especially Kakadu. With its abundant food source in the form of fruits, berries, yams, wallaby, barramundi etc the local aboriginal tribes lived in a kind of paradise on earth. And then the white settlers came. 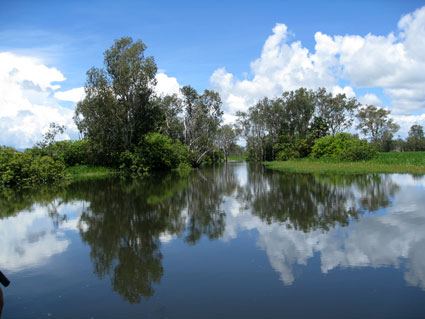 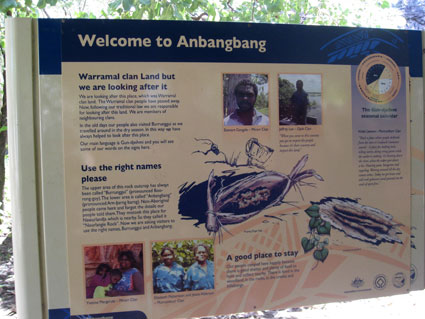 For the last couple of days I’ve been interviewing people who were children during the bombing and evacuation. As yet I haven’t decided if my young character will be full Chinese or part Chinese. Darwin is like a bowl of fruit salad – a blending of races and cultures. It was probably Australia’s first multicultural city.

I have been helped by so many people. Darwin is a lovely, friendly city. Maybe it’s because so many are immigrants themselves, moving here from other cities around Australia.

The people I would like to especially thank are Deborah Taylor, Norman Chin, Joe Sarib,  Rebecca French and Eric Lee whose generosity has been amazing. Also the Chung Wah Chinese Museum has an exhibition, an invaluable record of those war years and the effect on the Chinese community.

The treasure is slowly being revealed.

8 thoughts on “Gathering the Story for a New Novel”