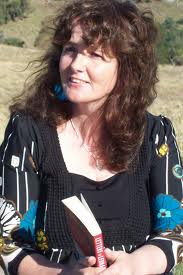 My debut YA novel, Letters to Leonardo took over 10 years from initial idea to publication. It involved more than 30 drafts and around 1 million words on paper.

Initially, I worked with a mentor on this novel, but unfortunately, it hampered rather than enhanced the book’s progress.

Mentorships are a unique and wonderful opportunity to develop your skills as a writer, but you need to find a mentor who shares your vision for your story.

My mentor and I were not on the same wavelength, and the book ended up being a completely different one from what was in my heart.

My story, Letters to Leonardo is about an artistic boy who writes letters to Leonardo da Vinci to help him cope with the upheaval in his life caused by the fact that he discovers his ‘dead’ mother is still alive.

My mentor said that kids wouldn’t have heard of Leonardo da Vinci and that art was ‘old hat’ so my story because a book called Space about a boy who loved star gazing and had astronomer, Buzz Aldrin as his mentor.

It wasn’t till I reverted back to the original story, my story, that it was published.

I had the manuscript assessed at the SCBWI 2008 conference by Margaret Hamilton and she was very positive about it. Walker Books were interested to hear what Margaret had said about the manuscript and asked to see it. I was ecstatic to get that phone call several months later advising that they wished to publish my book.

So I’d have to say that Letters to Leonardo was published as a direct result of me attending the SCBWI conference.

what is your writing routine?

I wake up early and work from about 6.30am to 7.30am when I take my kids to the bus stop. Then I basically write until it’s time to pick them up again at 4.30pm. Sometimes I am writing my work in progress, other times I’m working on blog posts.

For the last few months, most of my time has been spent developing lesson plans and writing activities for my new blog Writing Classes For Kids & Adults.

In between writing, I walk my dog a lot (and sometimes the goat comes too). Walking helps free my mind and spark new ideas. 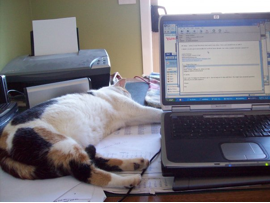 My creative space usually has a dog or a cat or both in it. The rabbits used to come in but I had to deter them because they kept hopping under my desk and trying to chew the computer cords. 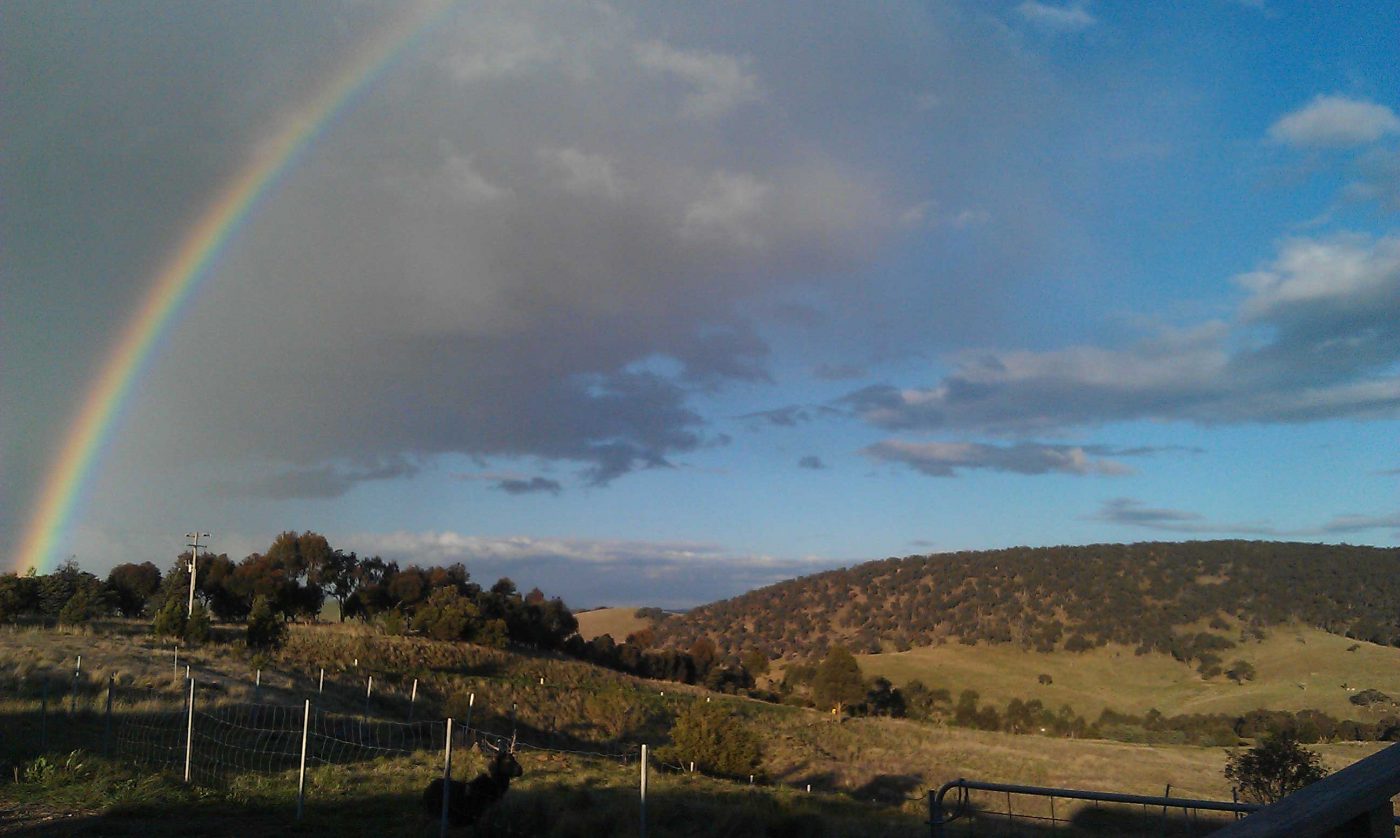 I have learned to ignore the distraction of the view from my window but it still inspires me and reminds me that the world is a beautiful place.

I’m currently writing a dystopian YA thriller trilogy, Teen Harvest about two kids who are conscripted into an elite teen army that’s a front for something even more sinister.

12 thoughts on “Dee White on How Writers Work”