2016 has been a big year – a year of travelling, of finishing a new novel, of publishing an old one, of making new friends. But sadly, it has been a year where we have lost two very special people, both who were also wonderful illustrators and authors – vale Narelle Oliver and Kevin Burgemeestre.

The Beast of Hushing Wood is almost done. I sent off copy for the dedication and acknowledgements today. Three and a half months ago, while staying with friends on Kangaroo Island I was struggling with a major structural edit. I was in such a mess I thought I would never get it done. But thanks to my friend, Paul who did an NLP (neurolinguistic programming) session with me, and thanks to a new way of working, I managed to pull myself out of the quagmire. This is what I discovered.

Being a visual person, I did a single picture for each of the 26 chapters I’d already written. Then I moved them around to fit a new structure while at the same time adding new scenes.

It worked brilliantly and from now on, I will use this technique with every novel I write. 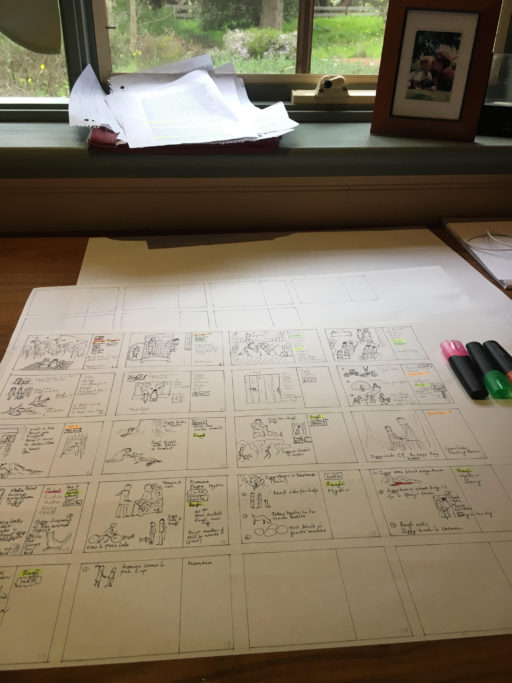 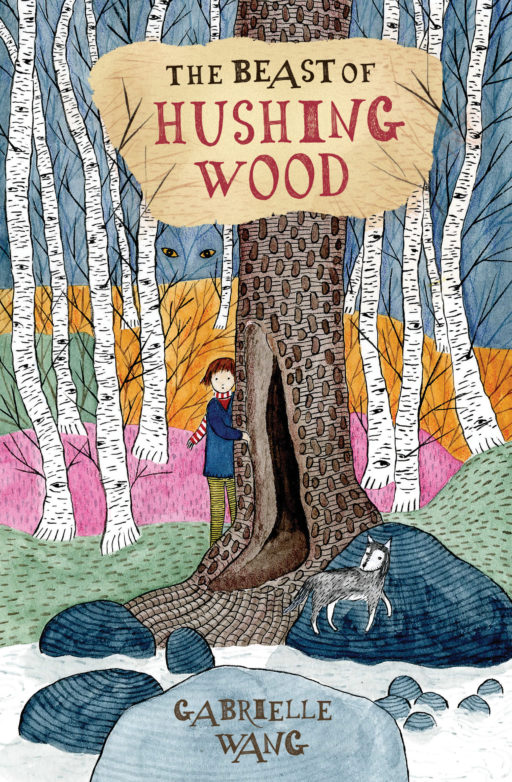 Here is the cover of The Beast of Hushing Wood. I’m pretty happy with it. There are also 52 black and white internal illustrations which I painted with brush, ink and watercolour. 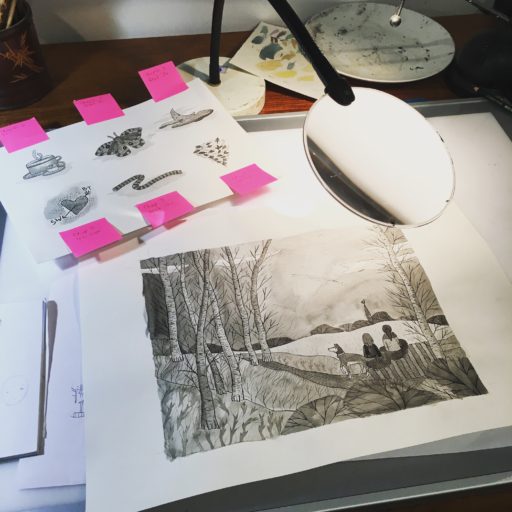 My travels in China

In October, I visited Shanghai, Suzhou, Wuzhen as well as several other water towns. Barking Gecko Theatre Company are adapting my novel, A Ghost in My Suitcase to the stage in 2018 so they invited me to go along as cultural consultant while they did research. They are a fantastic, innovative and creative theatre company and I can’t wait to see what they do with the story.

I travelled with Matt Edgerton, the Artistic Director and Felix Ching Ching Ho, Assistant Director. I was sick with the flu for most of the time and hardly ate anything which was torture as this region of Chinese cuisine is my favourite. But it was a fantastic trip. Being in on the creative development of the play has given me new insights into writing fiction too.

I first visited China with a group of overseas Chinese in 1977. Since then I’ve been to China many times. The changes I’ve witnessed over these past 40 years have been immense. And all for the better. When I lived in Hangzhou and Nanjing in 1981 and 1985, no ordinary Chinese citizen could travel freely, only us foreigners. The local Chinese weren’t allowed in the foreign hotels unless they had special permission. Now everyone can travel and it is a joy to see.

This time in Shanghai, we stayed in an airbnb in the French quarter in a charming four story art deco house. You would think that Shanghai, a huge city with a population of fourteen and a half million people would be chaos. But walking around the French quarter was so peaceful. The motorbikes and scooters are all electric, so even the traffic is quiet. 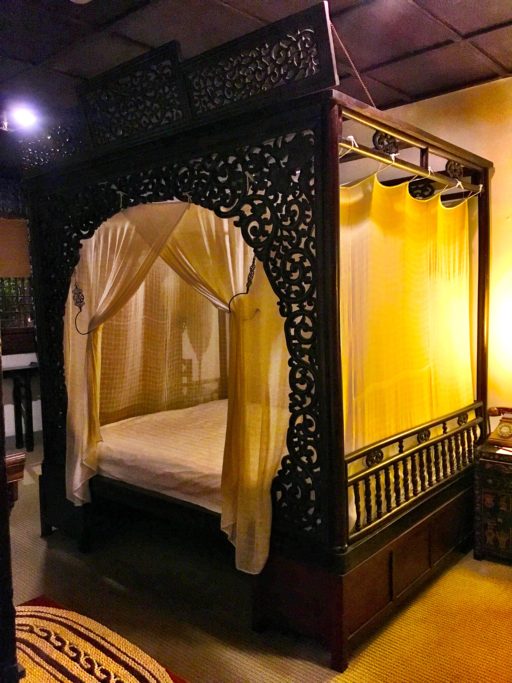 My beautiful bed in Pingjiang Lodge, Suzhou. I felt like a character in the Chinese classic, Dream of the Red Chamber. 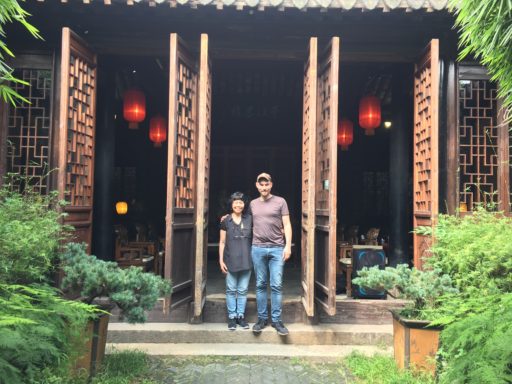 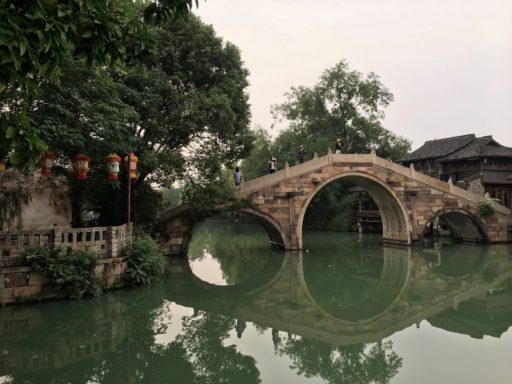 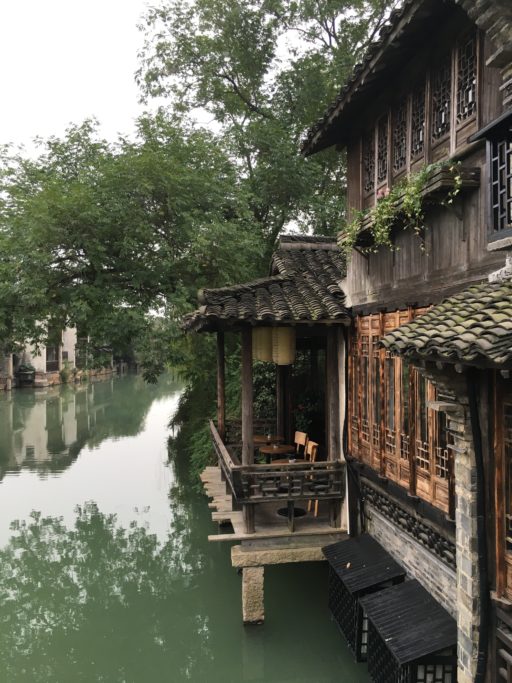 My Travels in Japan

Last month I joined a group of fellow writers led by Jan Cornell. Jan takes writing groups to many places in the world. This trip was a Haiku Writing Walking Tour following in the footsteps of Basho. It was fabulous and highly recommend Jan’s writing journeys. You can view the trips here 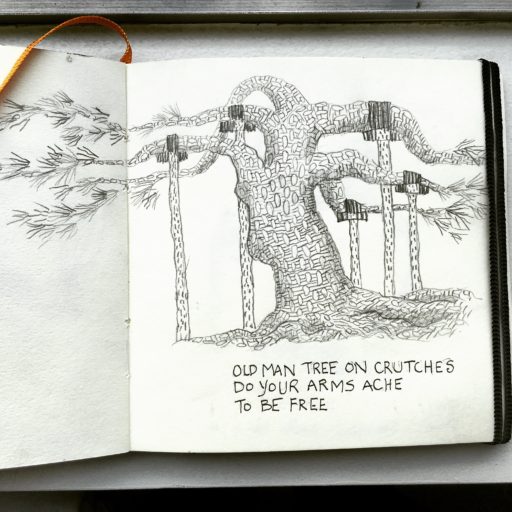 This is not haiku but called a haiga. It’s when you marry a haiku with an illustration. Most of these I did while travelling on the trains. 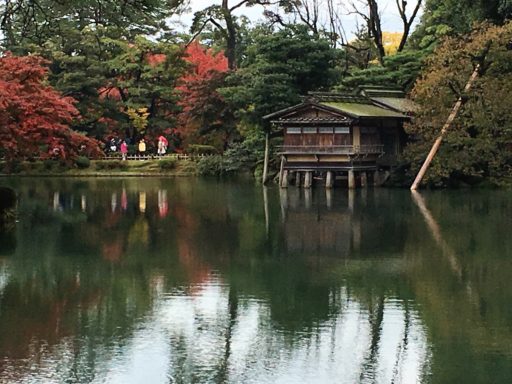 It was autumn. The colours were spectacular. 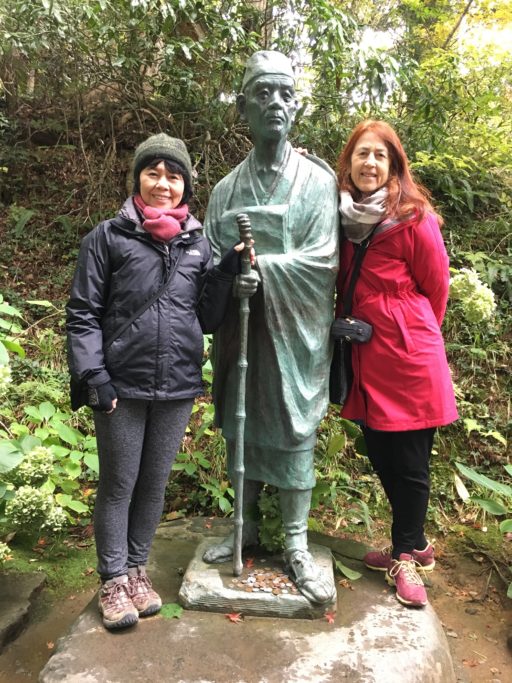 Jan and myself with Basho

A new life for Poppy

The Poppy books, part of the Our Australian Girl series has a new life. It’s now a gorgeous hardcover with all four Poppy books in one. And it has a lovely magnetic clasp too. You can find a copy in all good bookshops now. 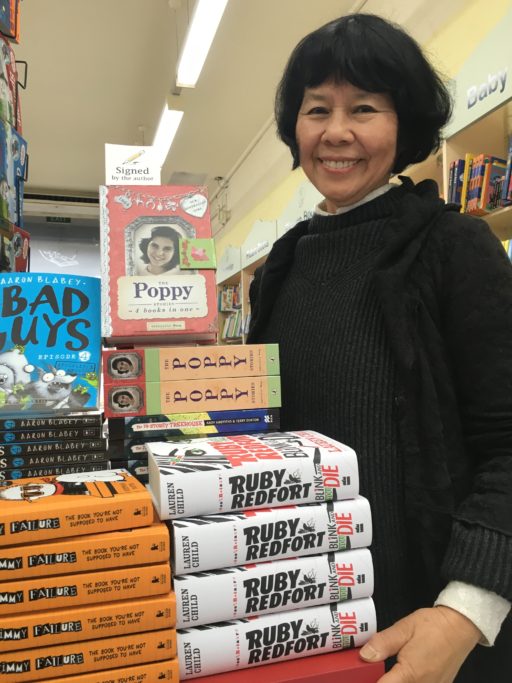 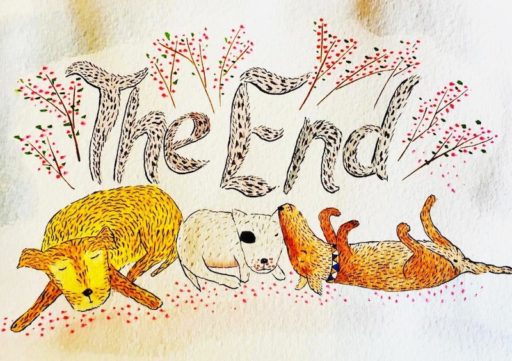 See you in the Year of the Rooster!