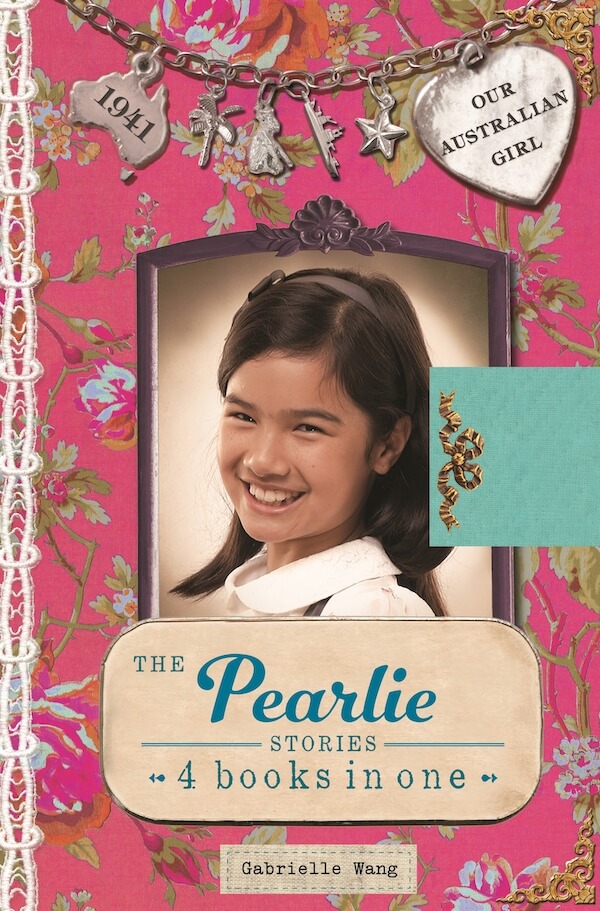 This exciting tale of two girls in Darwin at the outbreak of World War Two is engrossing.

This is the gorgeous bind up for the Pearlie books.

All four novels: Meet Pearlie, Pearlie’s Pet Rescue, Pearlie the Spy and Pearlie’s Ghost are together in the one book. Plus I have written a new chapter.

If you are curious to know what happens to Pearlie at the end of book 4 then reading this hard cover bind up book is a must.