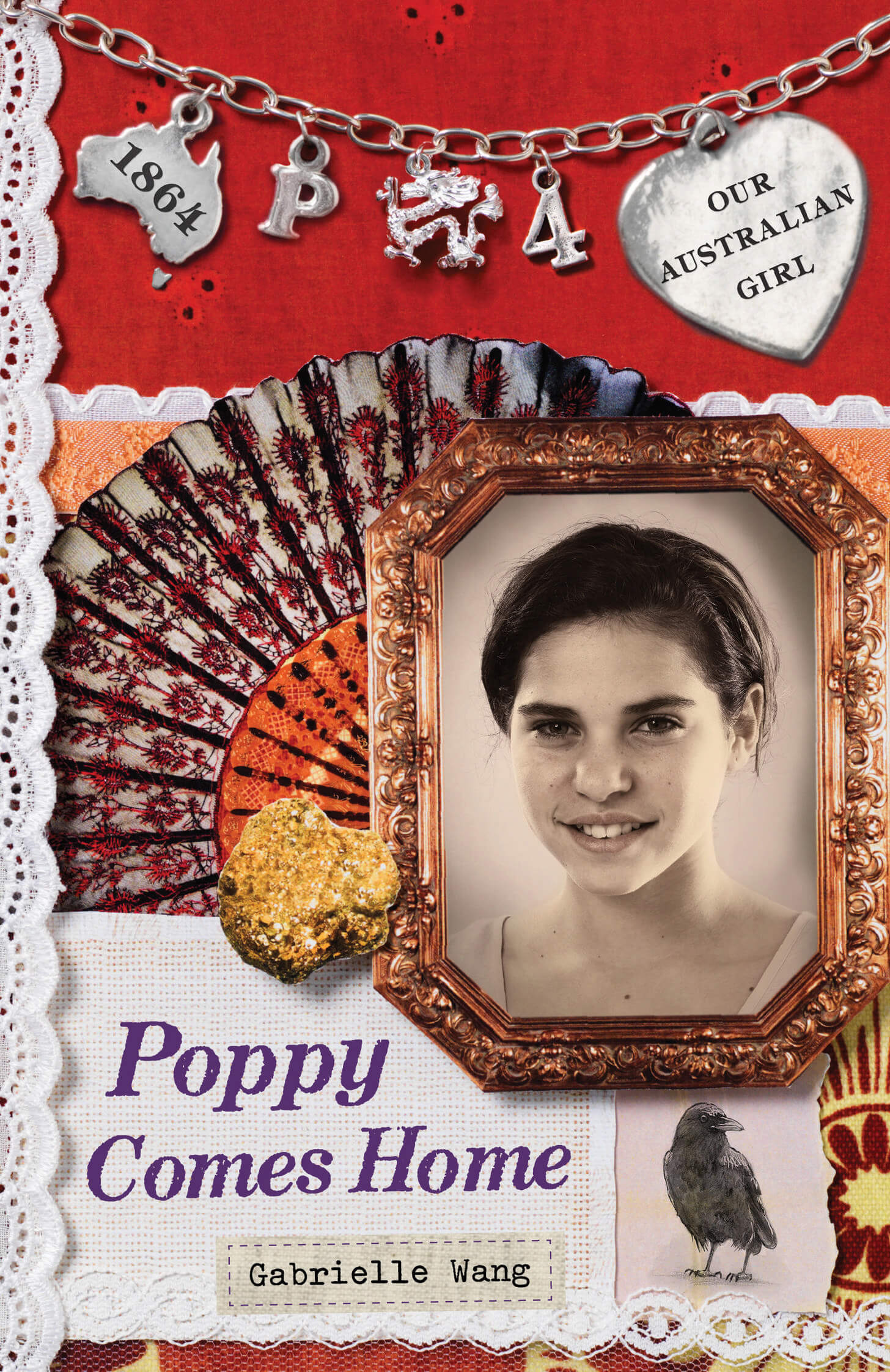 This is the final book in the Poppy series.

When I visited the historic town of Beechworth, I found this bookshop. It was perfect.

You can’t read the date on the top of the building but it says 1864 – the exact year in which my Poppy books are set! I thought that was quite a coincidence.

Here is a photo of the Beechworth post office which is situated next door to the bookshop.

I tried to be as accurate as I could when I wrote about the town. Lucky for me I didn’t have to imagine what it used to look like. Beechworth has been beautifully preserved!

In 1864 bushranger Harry Power was arrested for horse stealing and brought to this lockup behind the Town Hall.

Here is the cell where Harry Power was kept while he awaited his trial. Sorry it’s a little blurry. I should have used a flash!

The series took me two and a half years to complete. Not only did I learn so much about how people lived during those times, but I also learnt a lot about the writing process itself.

Each new book I write is a challenge. But these four books were a huge challenge to me because they all had to come out in the same year. I also had never written a series before.

I often worried about where the story was heading – what was going to happen to Poppy, who was she going to meet, what dangers would she face. And all the while I had to consider Gus in the background. Even though we only see Poppy’s brother in book one, Meet Poppy, and at the end in book four, Poppy Comes Home, I had to know his story too. After all, he is the reason why Poppy goes on her journey in the first place.

In finishing, I would like to thank my editor Katie Evans. Katie fell in love with Poppy right from the start. She was patient and precise and insightful and asked me heaps of questions.

I hope you enjoy the Poppy books as much as I enjoyed writing them!

If you would like to know what happens to Poppy next, read the extra chapter in the Poppy Stories. 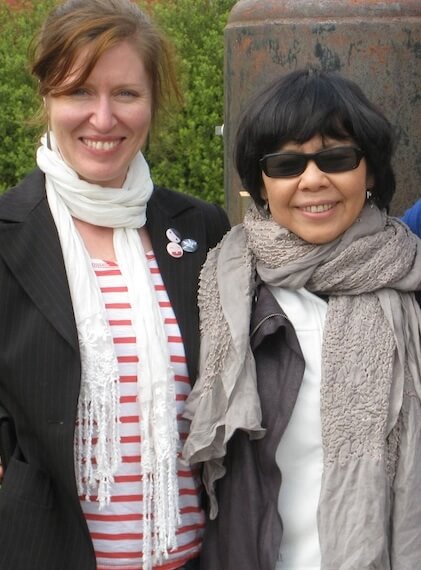